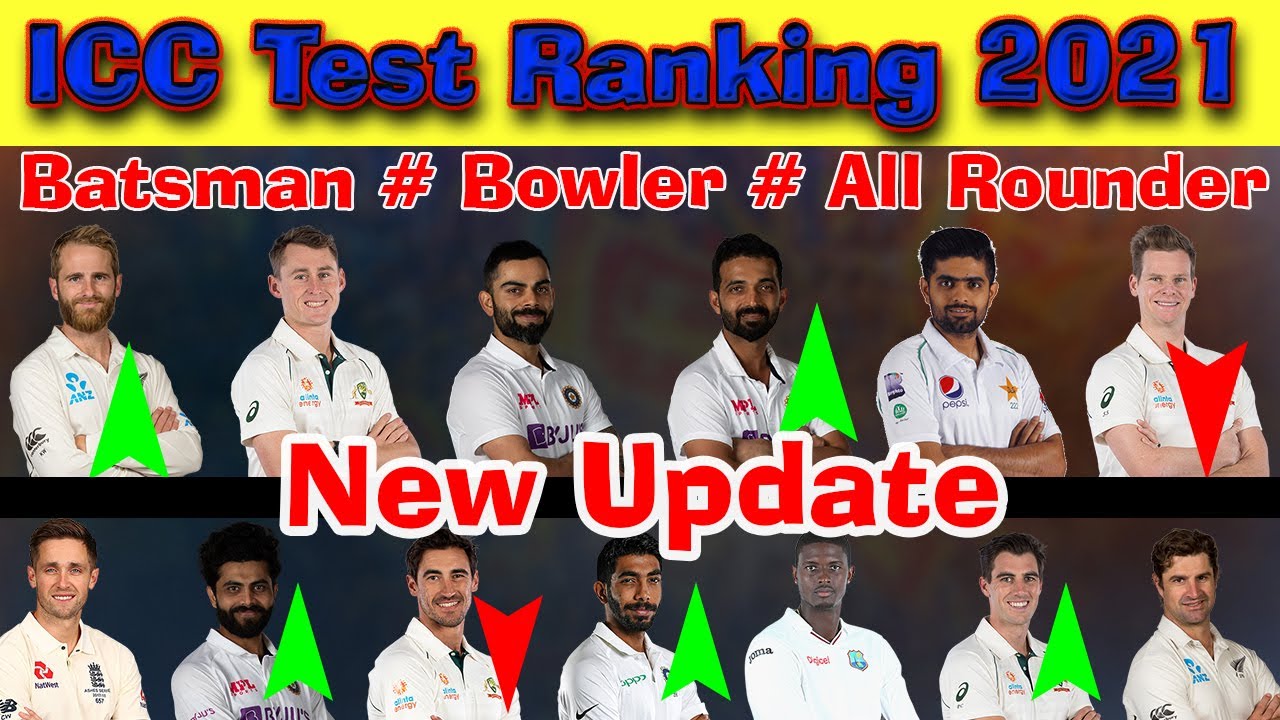 Australia’s Pat Cummins remains the number one Test bowler, while India’s Ravi Chandran is second in the Ashwin rankings and Jaspreet Burma has moved up one place to third.