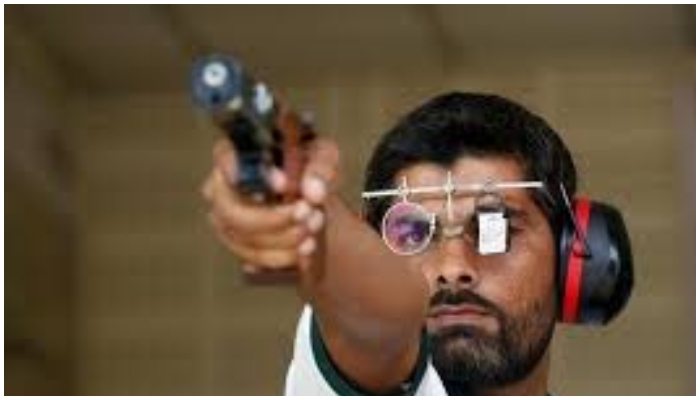 Secretary of the Association of Pakistan Rifle Razi Ahmed said that Pakistan will host the Asia Cup for the first time, the Asian Shooting Confederation has written a letter to Pakistan to host.

According to Razi Ahmed, India and Iran were candidates for hosting the event but the executive committee hosted Pakistan which is an honor for us. 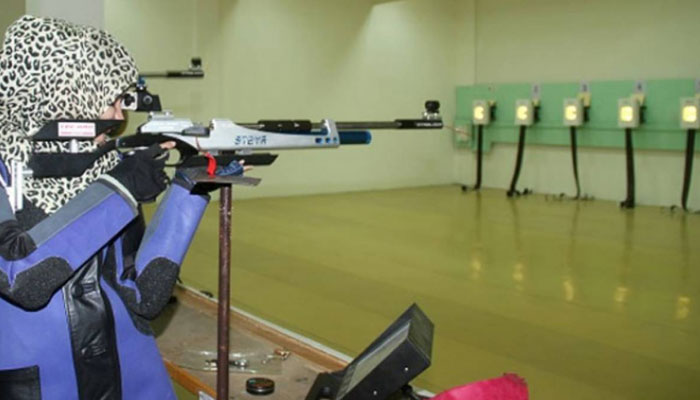 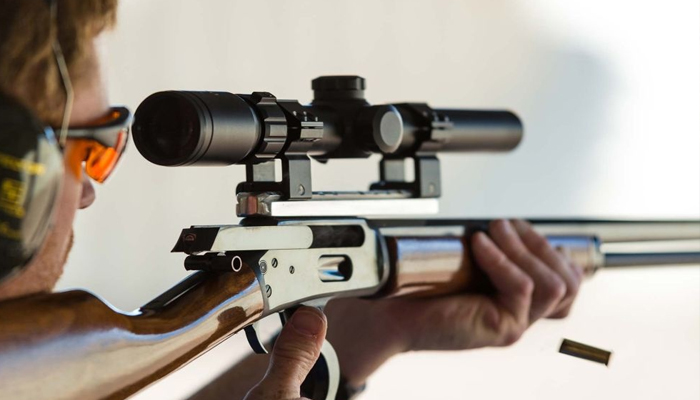