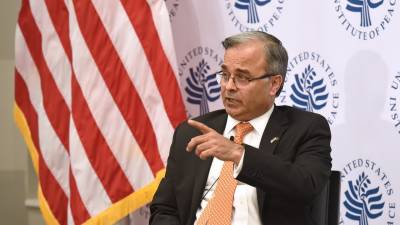 According to details, an important meeting of the National Security Committee was held under the chairmanship of Prime Minister Shahbaz Sharif in which the three service chiefs and federal ministers participated.

During the meeting, former ambassador Asad Majeed was briefed on the alleged threatening letter. Despite government pressure, Asad Majeed stood firm and said that it was a fact that threatening language was used in the letter.

“How can I say this is not an interference in internal affairs,” he added. 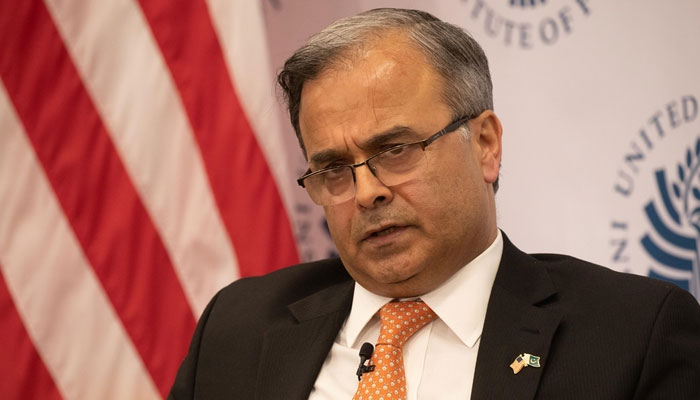