In March, the Country’s Current account Deficit was 98 Percent Higher than in February. 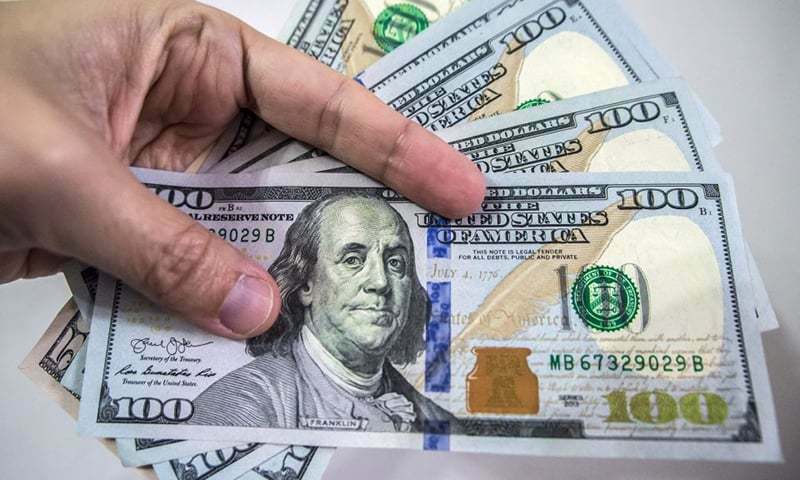