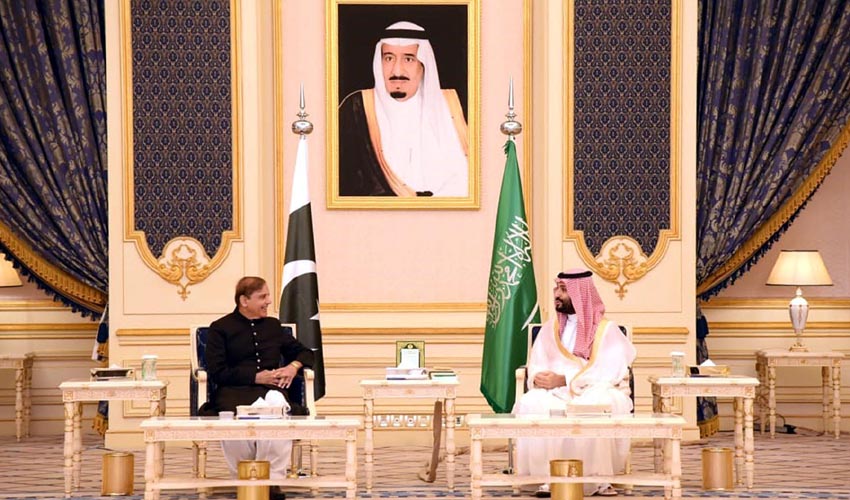 Issues of mutual interest, including bilateral relations between the two countries, will be discussed during the meeting. During the visit, the Prime Minister also met with Saudi Crown Prince Muhammad bin Salman. 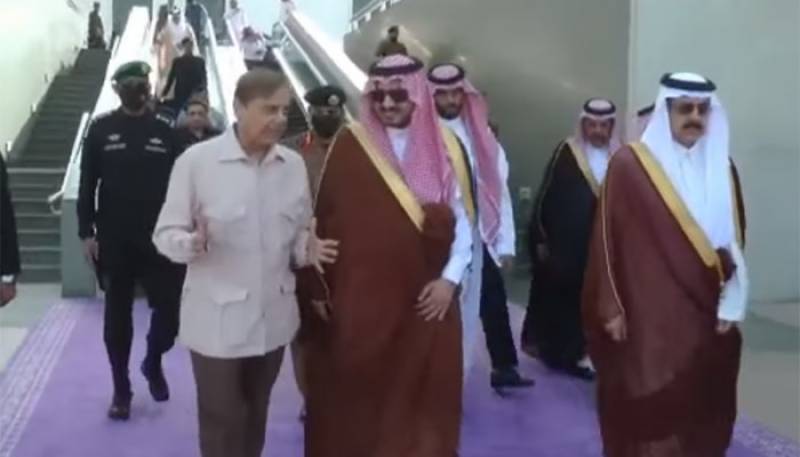