Cholistan Desert: 3000 ponds dried up due to extreme heat, and hundreds of animals were killed.

A severe heatwave in the Cholistan Desert has led to severe water shortages that have killed more than 200 cattle.

According to the details, due to the recent heatwave in the Cholistan, more than 3,000 pounds have dried up completely, after which people and animals living in the desert are facing water shortages.

Mehr Khalid Ahmed said that Cholistan Development Authority has laid 600 km long lines at four different places in the desert to supply water to the cattle through which water is being supplied to the cattle. 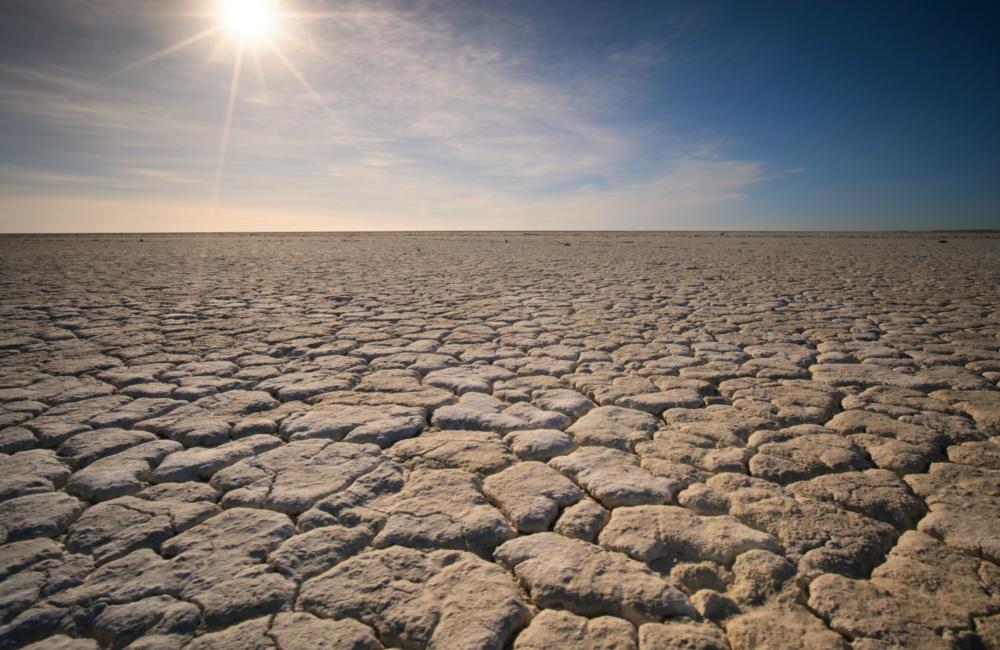