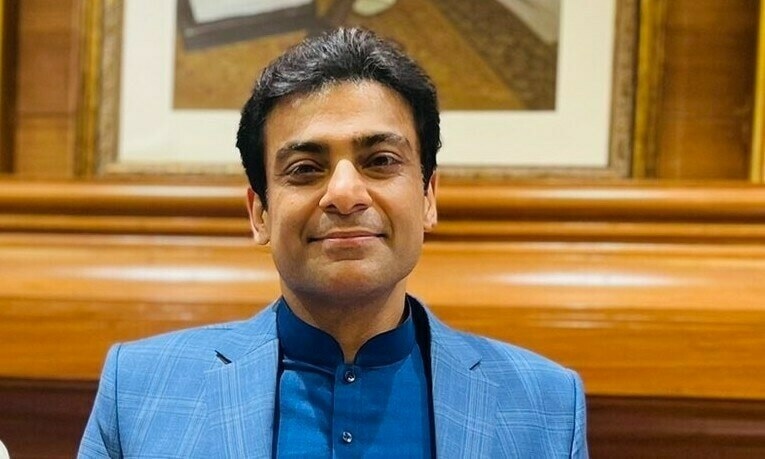 The Supreme Court has declared Pervez Elahi as the Chief Minister of Punjab and has ordered the Governor of Punjab to take oath from him tonight.

Monis said in his tweet that Hamza Shahbaz died, neither his father nor his mother could save him.