Amir Liaquat Hussain was shifted to a private hospital in critical condition where doctors confirmed his death after a medical examination.

The employee said that Amir Liaqat had fallen ill last night, his heart was aching, and he was told to go to the hospital but he refused.

Amir Liaqat’s driver reported the matter to the police.
After the death of Amir Liaquat, the proceedings of the National Assembly were adjourned. 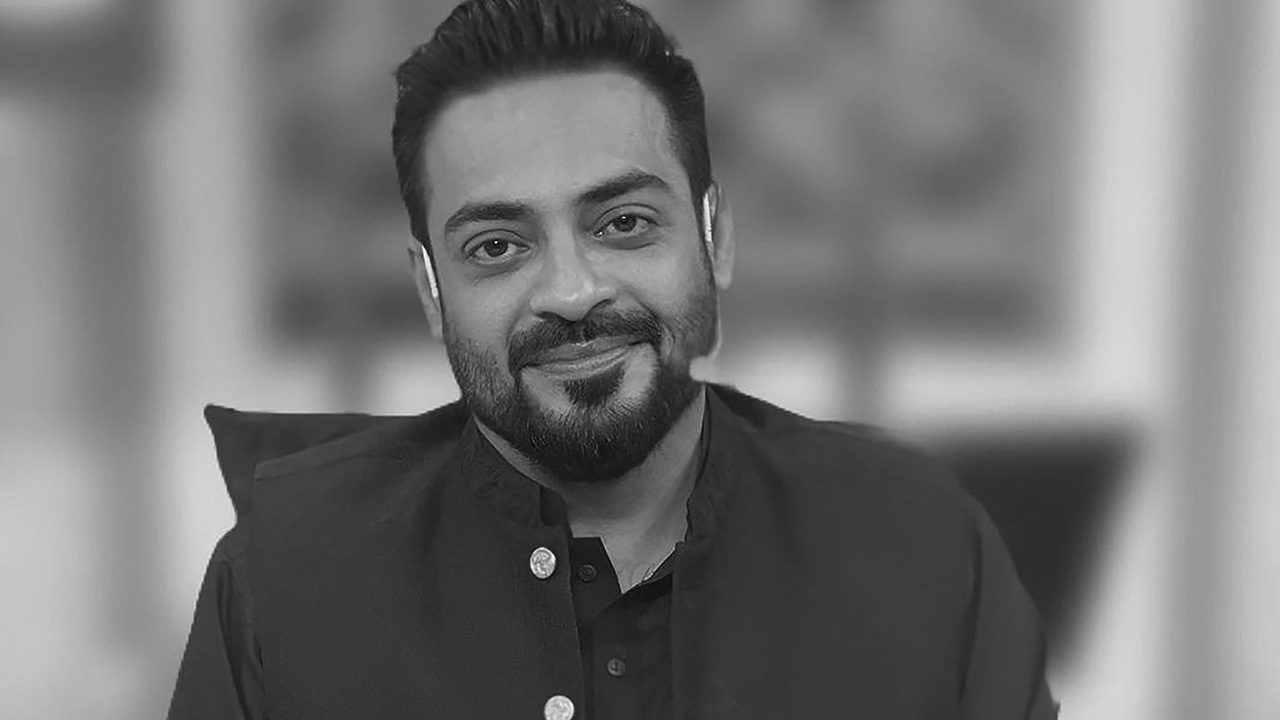