Recently it has been Amna Ilyas making different funny videos and posted them on her social media. Her fans have always appreciated her sense of humor and acting.

Amna Ilyas has been seen doing a challenge in which she places a ball on the head of a person and she has to kicked that. But as a result she hit the head of the person. Netizens criticize her video calling it ‘abusive, unethical and disrespectful. Whereas Amna Ilyas responded it saying that nobody was hurt in the video. The celebrities should think before such videos that all their fans and followers will try them at home too. It’s their responsibility to act maturely. 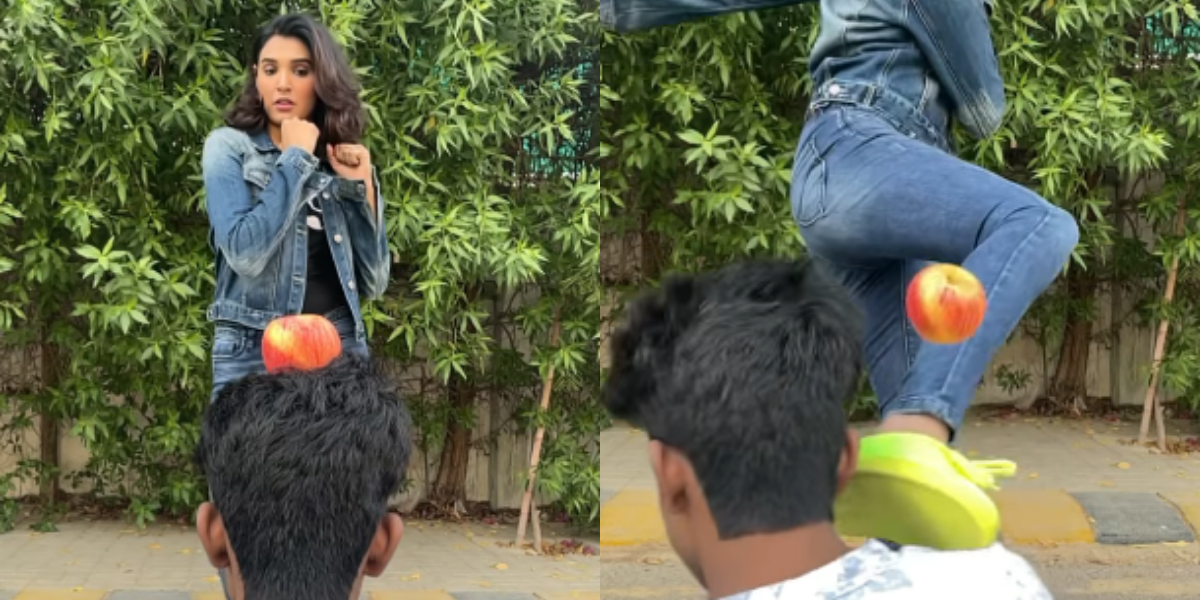 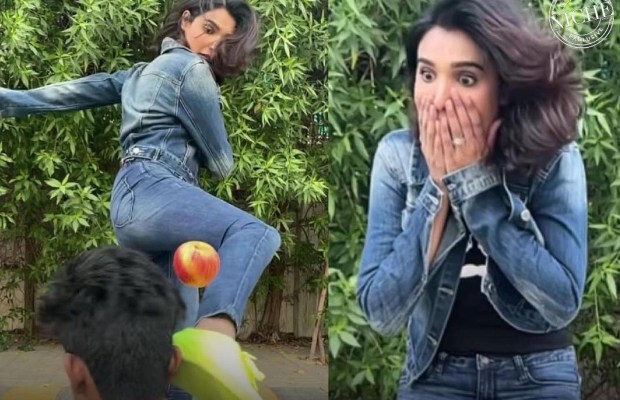