A panel of Chairman Waseem Baduzai announced the success of Sabatin Khan. The Panel of Chairman said that Tehreek-e-Insaf’s Sabatin Khan will be the new custodian of the House. According to the results, a total of 364 votes were cast for the election of the speaker, out of which Sabatin Khan was elected as the Speaker of the Punjab Assembly with 185 votes, while Saiful Mulok Khokhar, the candidate of Muslim League-N, got 175 votes, 4 votes were rejected. 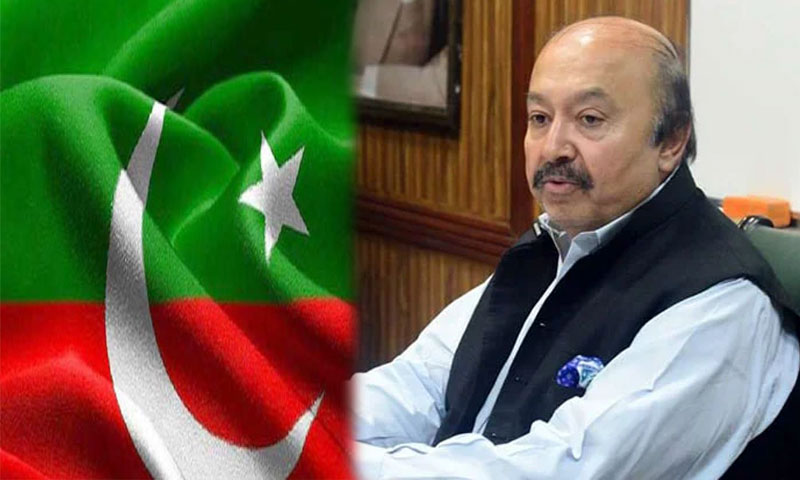