FIA registers inquiry against negative social media campaigners on helicopter crash An inquiry has been registered. According to sources, a joint investigation team has been formed under the leadership of Additional DG Cybercrimes Muhammad Jafar. Sources say that the investigative team includes Director Operations Waqar Chauhan, Additional Director Iaz and Assistant Director Imran Haider. It should be noted that the helicopter of Pakistan Army Aviation went missing in Lasbela during the relief operation in the flood-affected areas.

After several hours of searching, the wreckage of the helicopter was found by Musa Goth. 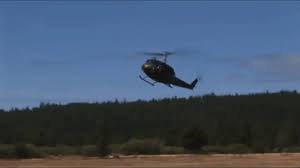 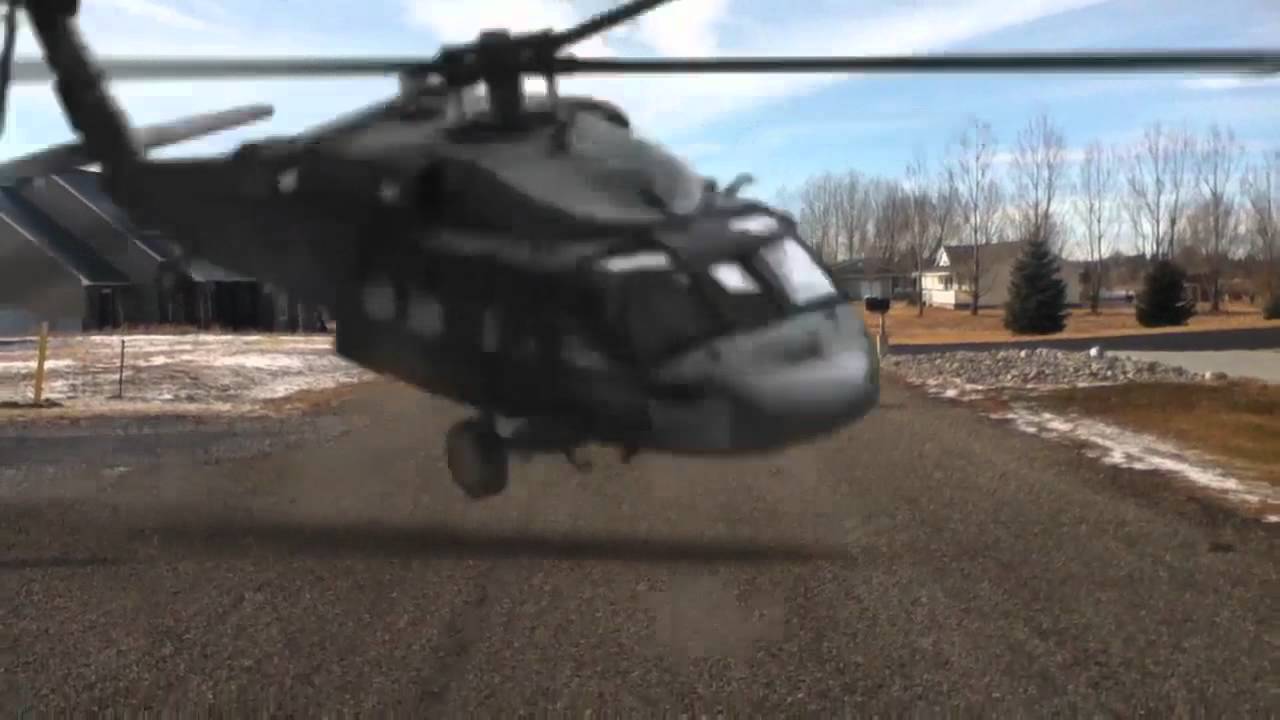