Corona’s new modified form could be more deadly as it moves faster, the world has yet to see the worst phase of the epidemic, Bill Gates.

The American channel Sky News quoted Bill Gates’ statement published in the Financial Times newspaper as saying. He said the new modified version of the corona could be more lethal as it moves faster.

“We are still at risk of an epidemic,” he added. A new form of modified corona can spread rapidly and be even more deadly. 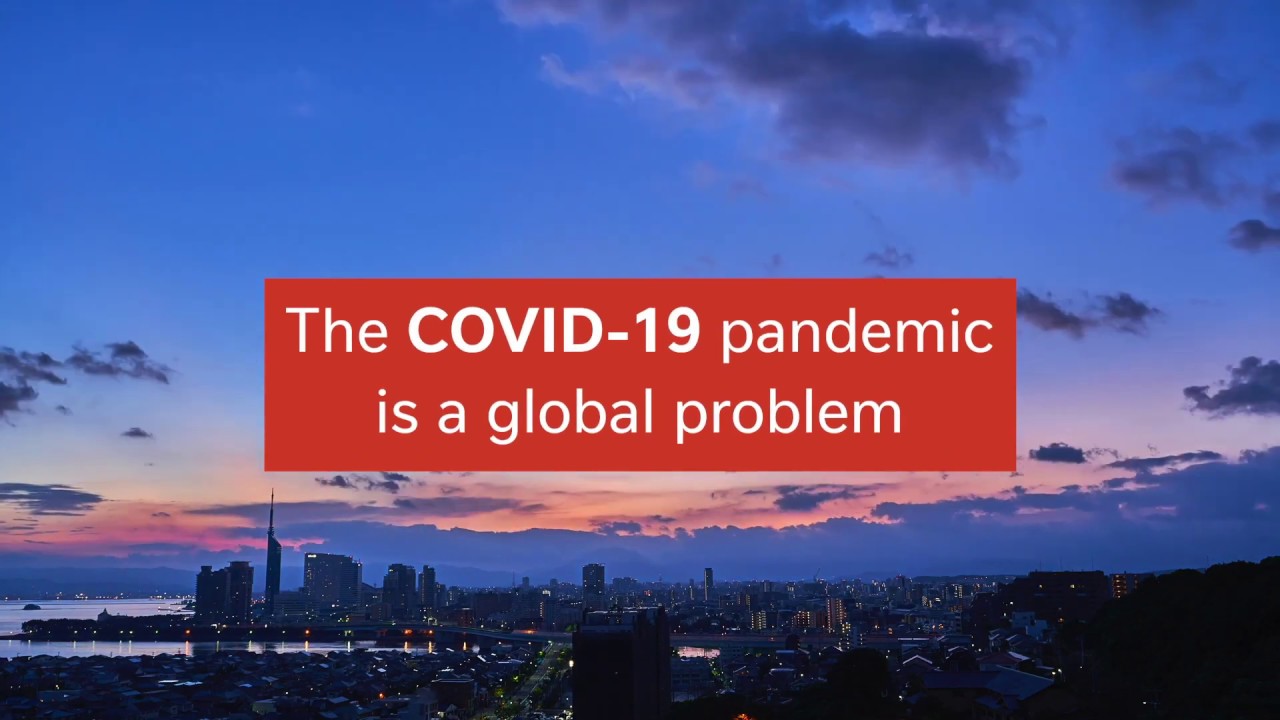