Donald Trump’s ex-wife died at the age of 73.
According to foreign media reports, Ivana, the first wife of the former US president, died on Thursday in her apartment in New York. According to initial reports, 73-year-old Ivana died of a heart attack.

According to foreign media, emergency service officials were notified of Ivana’s heart attack at 12:30 p.m. US time on Thursday, but she died when the rescue team arrived at her residence. Family sources said. The cause of his death has not been confirmed. 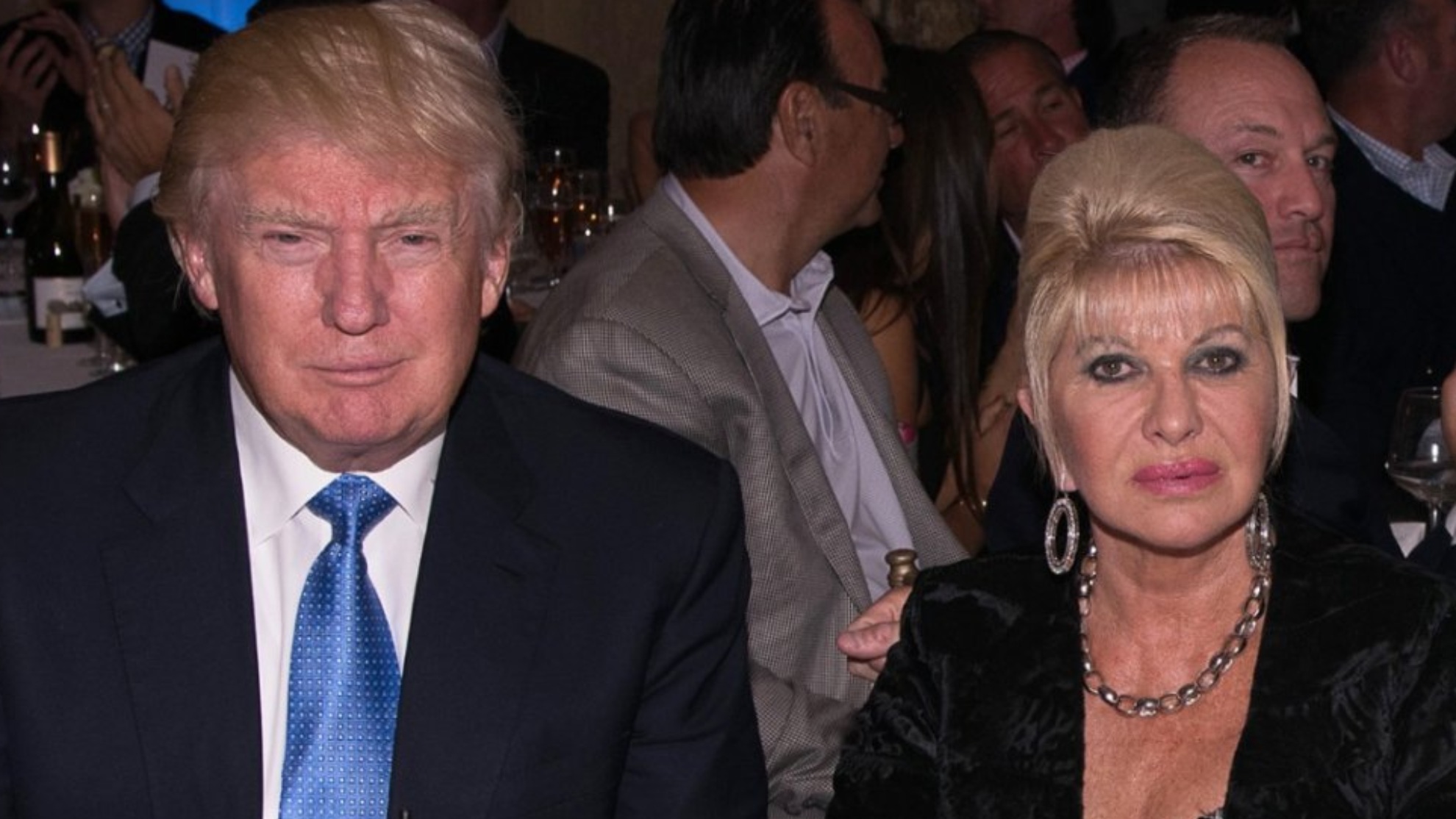