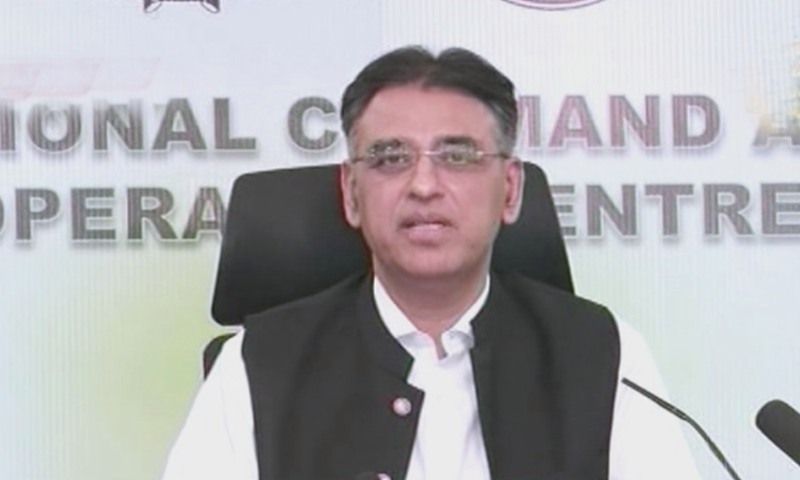 Economic conditions are dangerous and time is running out. Asad Omar

According to details, in a statement released on the social networking site Twitter, he said that Muftah was watching Shahbaz Sharif.

Shahbaz Ishaq Dar, Dar Nawaz Sharif, Nawaz Asif Zardari, and Zardari do not know who but the grief in the public is now turning into anger, and time is running out.