According to Indian media reports, four separate suicides occurred in the state of Andhra Pradesh when the results of the matriculation exams, which took place three years later due to the corona epidemic, were announced on Monday.
According to Indian media, in the first case of suicide, a 16-year-old boy jumped into the river while a 15-year-old girl committed suicide by hanging from a ceiling fan.
In addition, a 15-year-old girl committed suicide by consuming pesticides after failing in one paper while a 15-year-old boy died in front of a moving train after failing in two papers. 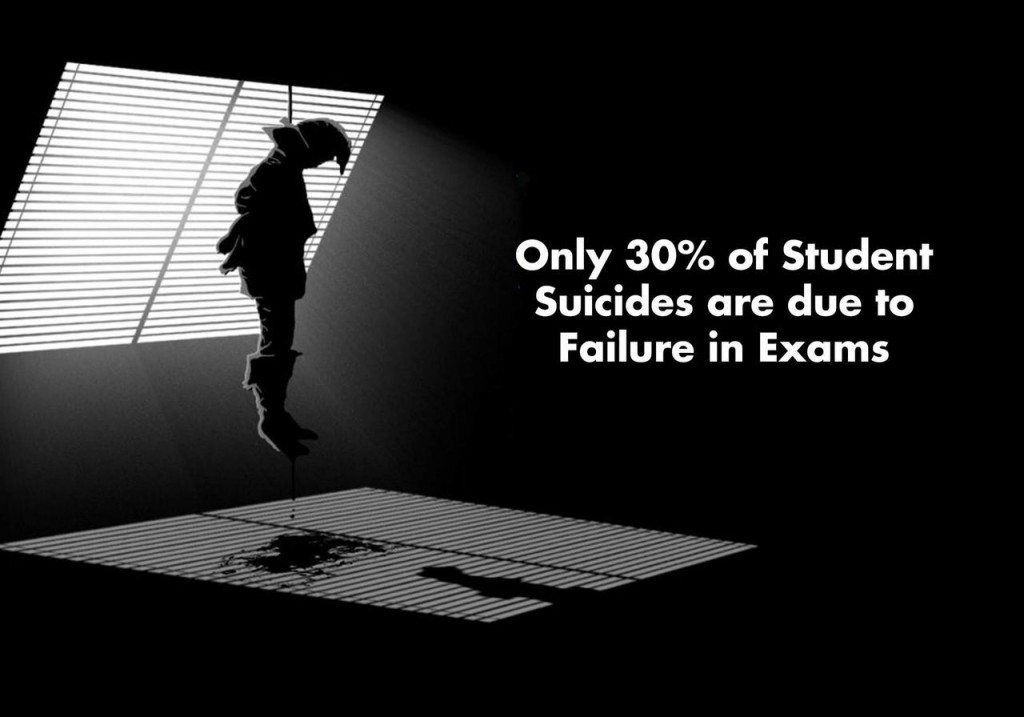