Hajj rituals will start today, for the first time after Corona, 1 million pilgrims will perform Hajj.

Hajj rituals will start from today in which 1 million pilgrims will be blessed for the first time after the coronavirus. According to the officials, after the Fajr prayers, the pilgrims will enter ihraam and leave for Mina and stay there.

The pilgrims have to reach Mina before Zuhr’s prayers. According to reports, Hajj worker Azam Waqf Arafa will be paid on Friday. The Saudi Ministry of Hajj and Umrah says 185 pilgrims will be royal guests this year.

According to reports, relatives of the martyrs and wounded of the anti-terrorism operation of the Islamic Military Center are being made to perform Hajj. 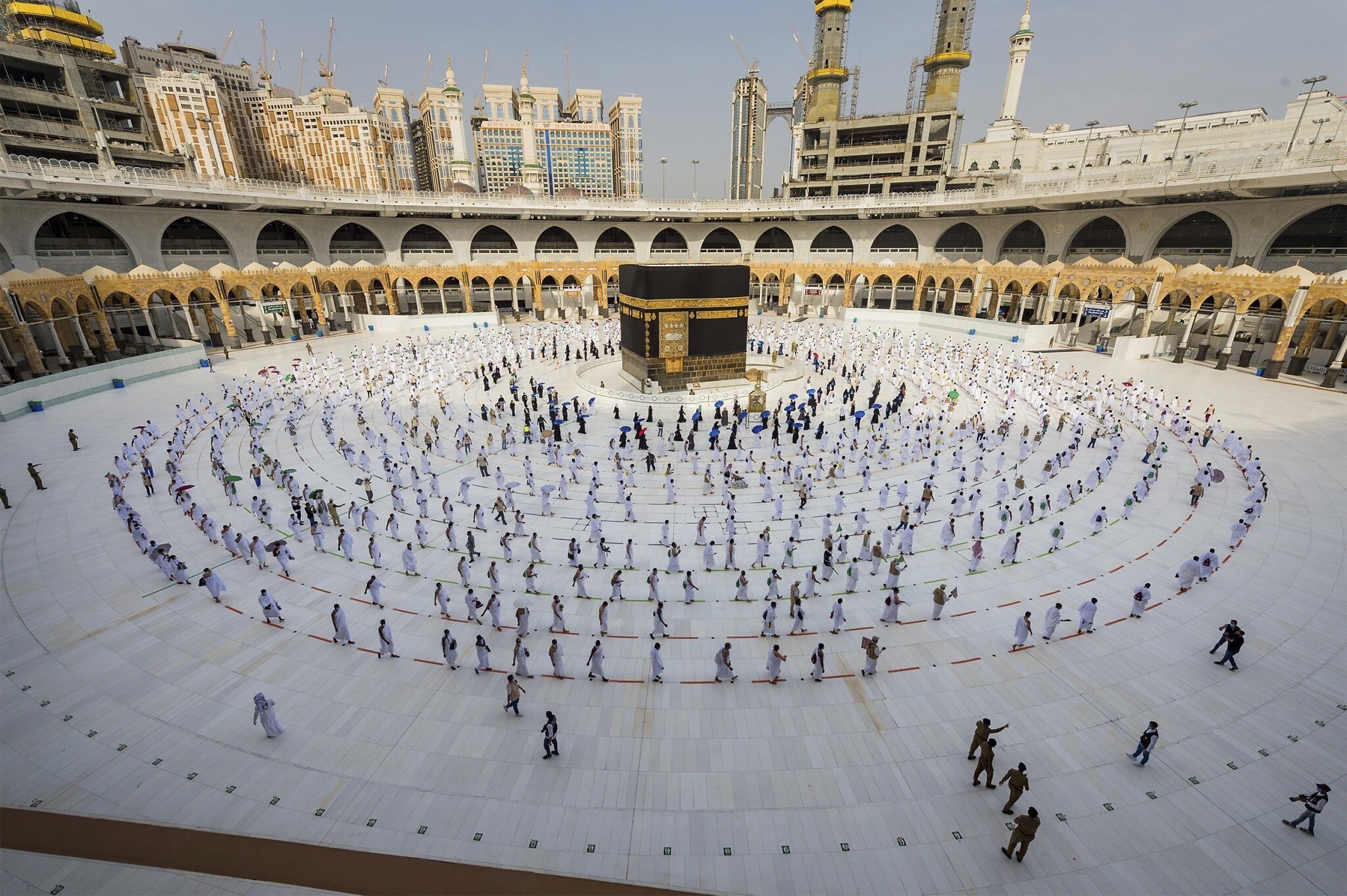