A new serial is going to be on aired named as “Meray Apnay” which will focus on the problems a marriages face after “Watta Satta”. Hajra Amin will be seen opposite Ali Abbas in the leas cast. The serial has been directed by Mohsin Mirza and Tahseen Khan.

The teaser depicts another slice of life and the story unfolds around actors. The other cast of the serial includes Wasim Abbas,Zoya Nasir, Zainab Shabbir ,Usama Khan and others. We need to stay tuned for more updates 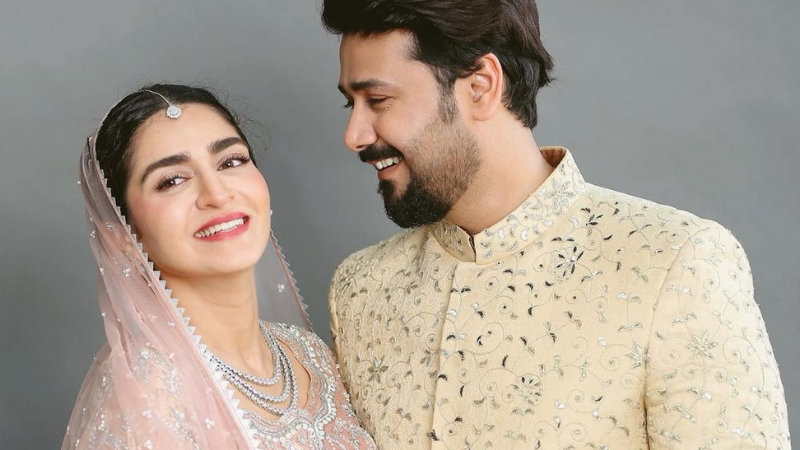