I was 100% sure that it will work people were holding pistols on our side too, Imran Khan

I felt that we were heading towards anarchy in the country, confessed former Prime Minister Imran Khan.
According to details, Pakistan Tehreek-e-Insaf (PTI) chairman Imran Khan has admitted in an interview to a private TV channel that people were ready for our side in the long march and they were holding pistols.
What they did to the police, the hatred against the police had already increased.

I was afraid that the next step would be that there would be chaos here, which would have resulted in hatred against the police, division in the country, and its benefit only to these thieves. 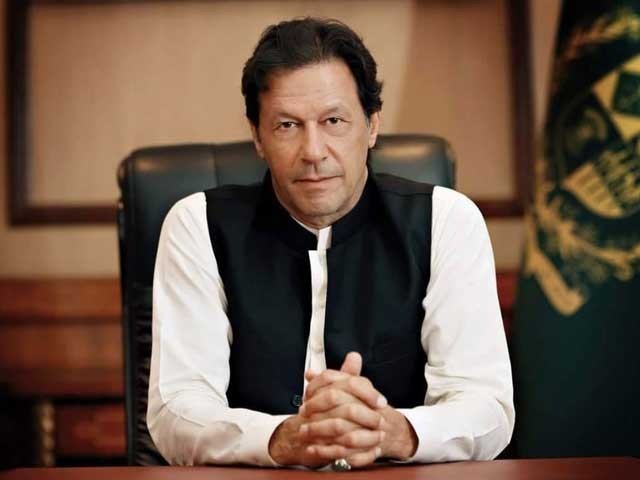