If the institutions did not want the PTI government would not fall.

Pakistan Tehreek-e-Insaf (PTI) spokesman Fawad Chaudhry has said that there is an establishment player in Pakistani politics. How can they be neutral? Our government would not fall if the institutions did not want,
Matters of dissolving assemblies and elections were settled but the PML-N withdrew overnight. Talking about the ARY program, he said that it was agreed with PML-N that we would go to the assembly and the assemblies would be dissolved. It was also decided that an election call would be issued after the dissolution of the assemblies. The PML-N withdrew from its position overnight. Matters were settled. 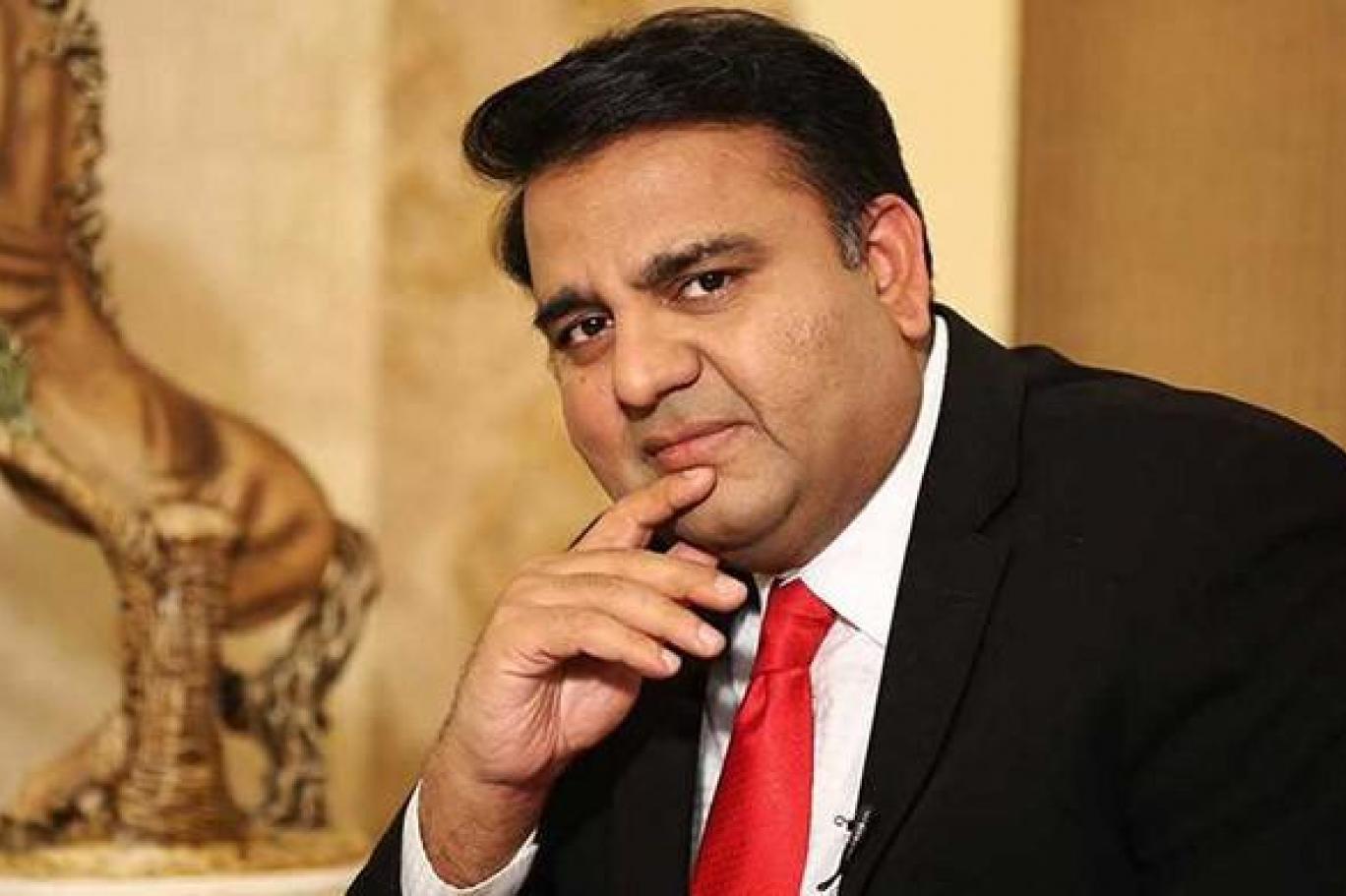