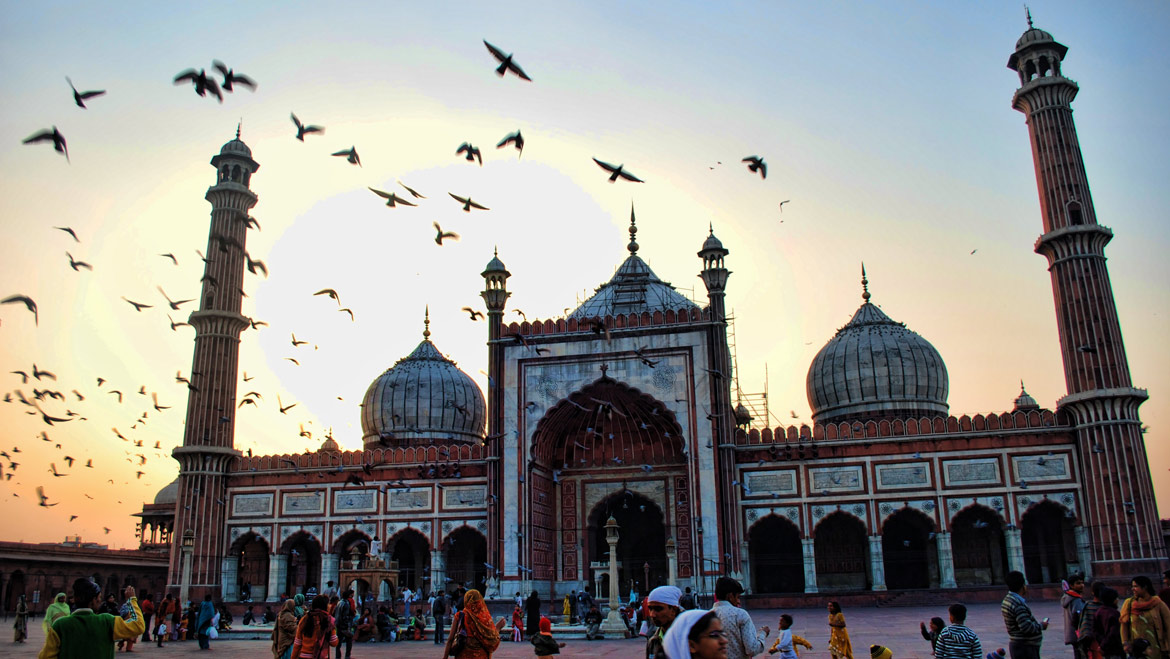 India: In hundreds of mosques, the sound of the call to prayer has been Muted.

According to media reports, Ashfaq Qazi, the central Khatib of one of India’s largest mosques, said he had agreed to mute the call to prayer in more than 900 mosques in the western state at the request of Hindu politicians.

Qazi Ashfaq said that the sound of azans coming from our mosques has become a political issue. But we do not want this issue to take a sectarian turn. 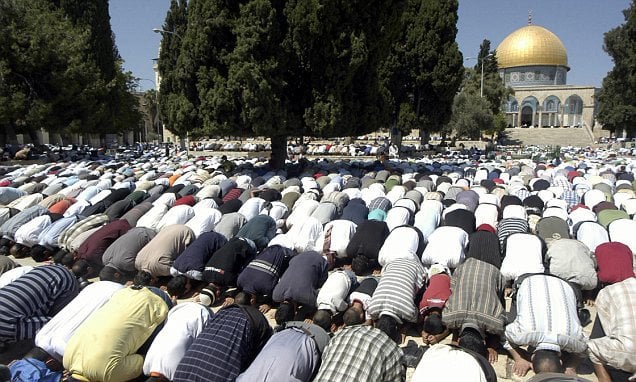