For the first time after 1980, India has reached the semi-final along with Australia, Belgium, and Germany.

The last time India won eight Olympic gold media was in 1980. After that, it didn’t happen.

Australia will be facing Germany in the semi-final on Tuesday. 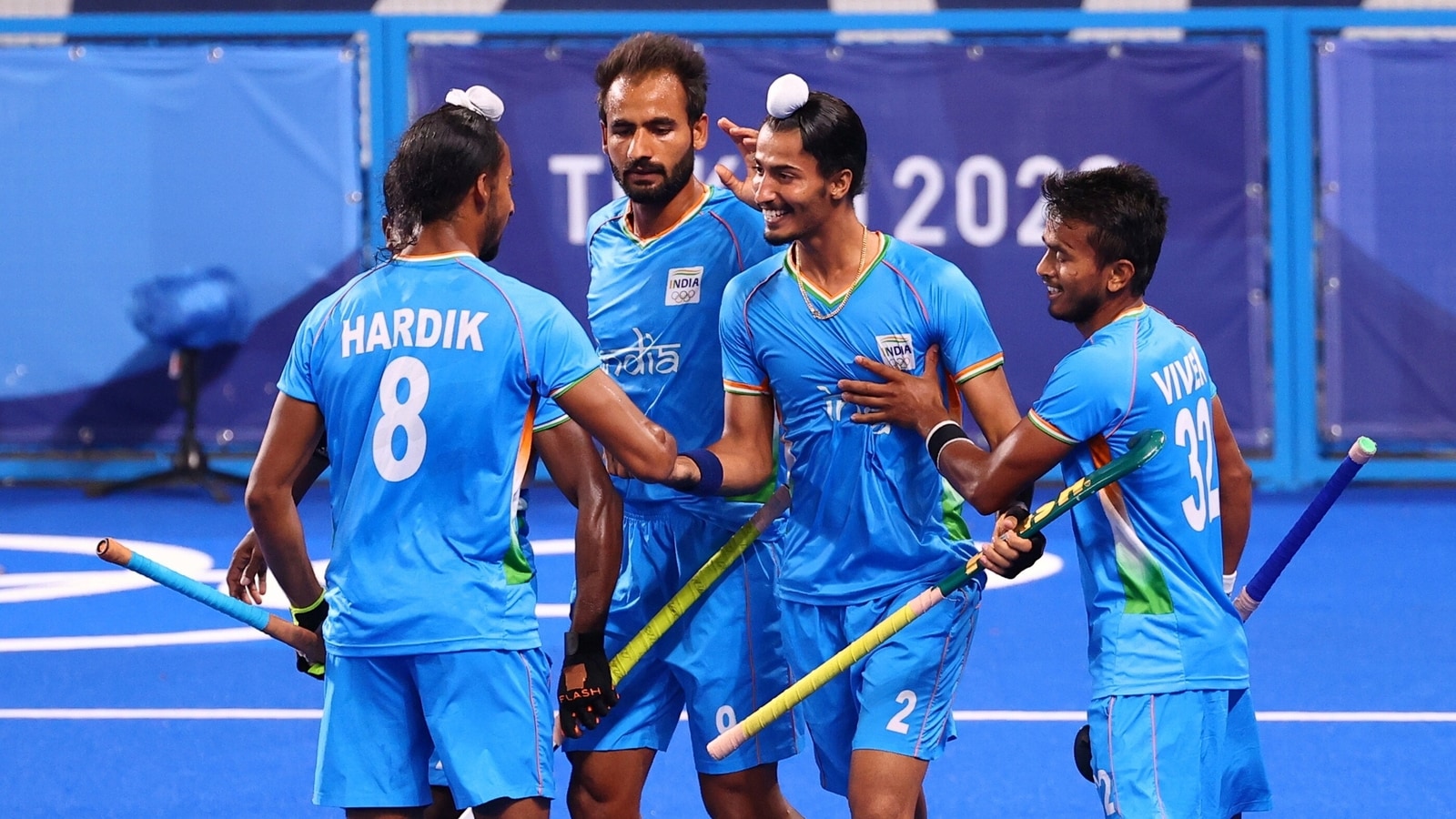