Two people have lost lost their lives after the rain water gets in to their home. According to the official reports, they were four children and mother affected by the drain water that enters in their house, sadly killing mother and the child. The incident happened at 6am in the morning and rescue team reached at 8am.

According to the sources Metrological Department said that some areas in Islamabad received up to 330mm of rain in the last few hours. Different videos of Islamabad sector E 11 have been shared on social media, where the cars can be seen drowning.

Teams are clearing Nullahs and Roads.

Whereas Army troops are providing all the necessary support to the citizens.

With the heavy monsoon rains I want to alert and caution our citizens to take special care. I have also directed all the relevant reponse agencies including NDMA to be on high alert with ready & rapid emergency response actions. 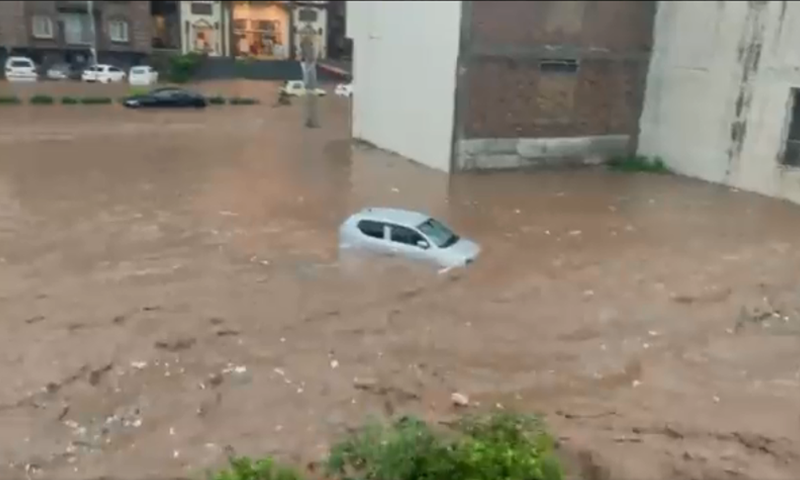