According to Indian media reports, Punjabi singer Sadhu Musa Wala was shot dead by unknown assailants in Jawaharke village of Mansa district on Sunday.
According to reports, unidentified persons attacked Sadhu’s vehicle and fired more than 30 shots, as a result of which Sadhu and two others in the vehicle were seriously injured and taken to hospital.

However, Sadhu Musawala lost his life in the hospital while the condition of the other two injured is critical. 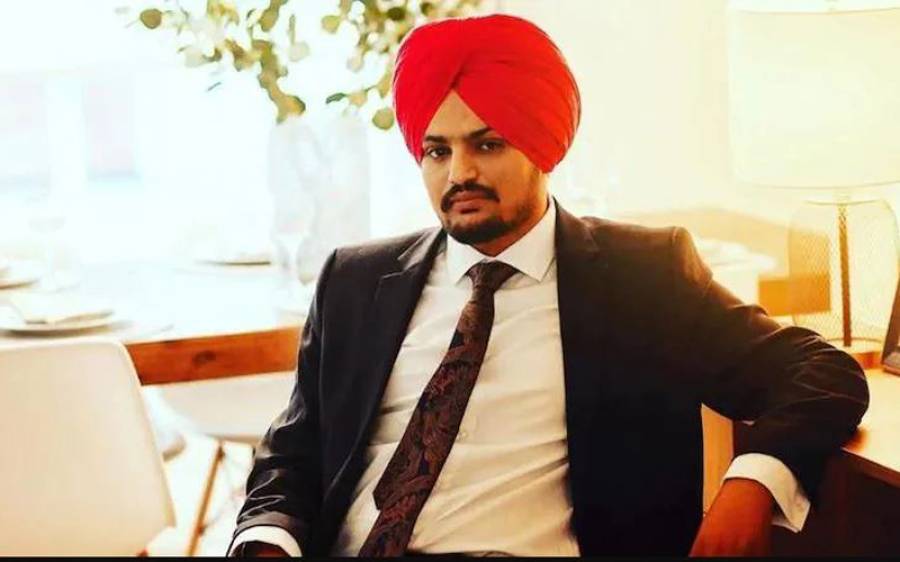