Prince Harry and Megan Markle are living in US with their two kids happily after they have step down from the royal duties. Megan Markle has always been in a controvery since her marriage with Royal Prince Harry. Meghan and Harry’s biography has also left people surprised over their allegation on the Royal family and the problems they had to face. Whereas the co-author of the biography insured that there are no such allegation on Queen Elizabeth.

As per the source Queen Elizabeth is intended to take legal actions against Prince Harry and Megan Markle. As they have repeated attack Royal Family on various incidents.

On the other hand the Royal biographer Angelia  Levin commented against the couple and called them ‘coward’ as they are using the people to get their dirty work done. 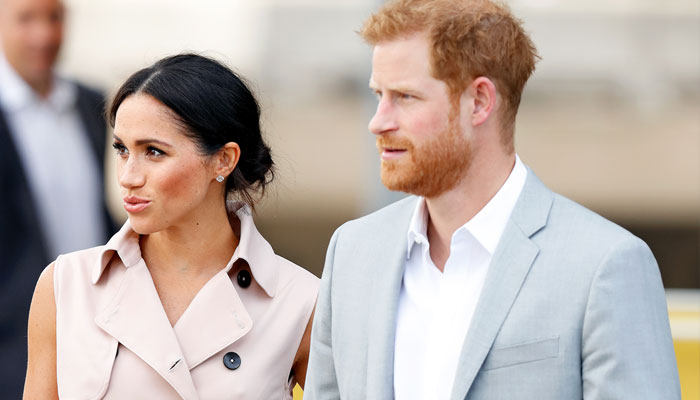