Pakistan’s superstar Mahira Khan is back on the small screen after 2016. Her drama serial “Hum Kahan ky Sachay thay” would be on aired from 1st August on Hum Tv. Mahira Khan, Usman Mukhtar,  Kubra Khan are main leads of the drama. The drama is directed by Mohammad Ehteshamuddin. The serial is based on Umera Khan’s novel.

The story would involves the childhood trauma and how it effect the life later on. Haroon Shahid would also be seen in a small role. The trailers of the serial looks promising and dialogue delivery is interesting too. The pairing is unique and story is intense.

We are looking to catch the interesting episode of new drama serial.

Every Sunday at 8pm only on HUM TV 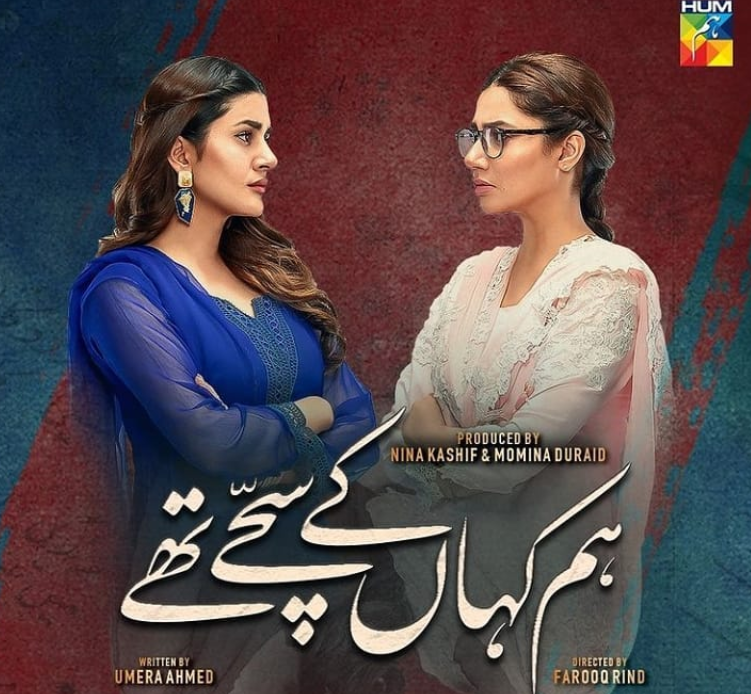