Later on, Mahnoor clarifies her point that her rivalry  player being jealous of her and they accuse her father of bribing the officials. Moreover she explained that her opponent at an interviewer convey her displeasure over Mahnoor Shehzad being on the limelight.

Mahnoor added that her video was specifically for her opponent. It was meant to offend the’Pathan’ community at all. She apologized in her next video.

Yesterday I apologised on my social media platforms formally as it was not possible to record a message.

Therefore, I recorded a video message as an apology to those who got hurt from my words.

Kindly watch the video and I hope the video will clear the misunderstandings! pic.twitter.com/iCZE5xUrzx

The Pakistan Olympic Association (POA) on  had confirmed Mahoor’s place in the Tokyo Olympics on June 1. 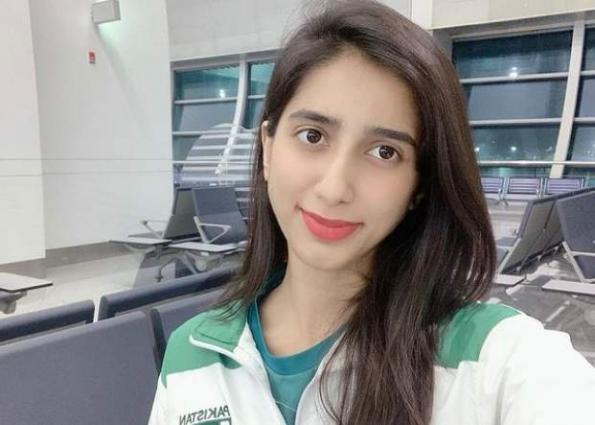