According to the report of ARY News, there are many leaders of PML-N who are angry over not being made special assistant to the Prime Minister.
Do these leaders say that what are the services of the 4 party members who have been made special assistants?
According to the report, the angry members include former Sindh Governor Muhammad Zubair, former Federal Minister Tariq Fazal Chaudhry, Mohsin Shahnawaz Ranjha, and Talal Chaudhry. 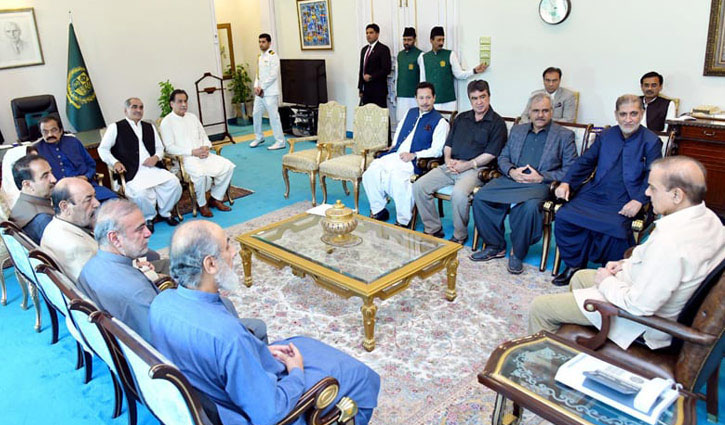