Maryam Nawaz hid her mobile phone and took it to the room during NAB custody.

Maryam Nawaz’s important video may come out at any time. This video is of the big room of NAB, where Maryam Nawaz was in NAB custody, Maryam Nawaz was wearing a white dress and a colored dupatta. Maryam Nawaz used to claim that they were placed on the ground and given food, The men also came into the room, and the officers also hid in the dark. 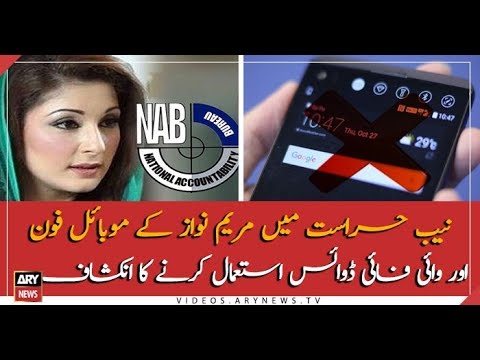