Senator Sajid Mir hinted that early elections would be held in the country and said that Nawaz Sharif has issued orders to the party for early elections.
In an exclusive interview with ARY News, Senator Amir Jamiat Ahle Hadith Sajid Mir said that Nawaz Sharif is also ready to hold early elections in the country, the main priority of the government was electoral reforms.
Similarly, some restrictions imposed by the Election Commission such as the Election Commission said that we will have to demarcate constituencies that are not ready to hold immediate elections. 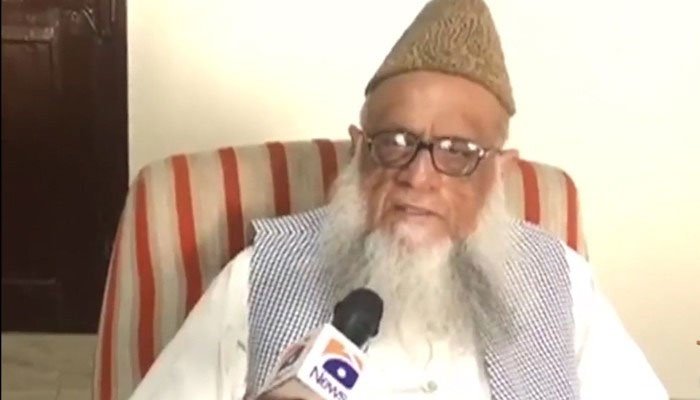