On July 17, there will be a fierce battle in the history of politics: Sheikh Rashid

LAHORE: Former Interior Minister Sheikh Rashid has said that July 17 will be a fierce battle in the history of politics. Addressing a press conference in Lahore, Sheikh Rashid said that 00 would have to be made transparent so that people could understand the course of politics otherwise the country would become Sri Lanka. Because of the aerial space intervention, the population of Lahore is more than that of Sri Lanka, the situation should not go to Sri Lanka. 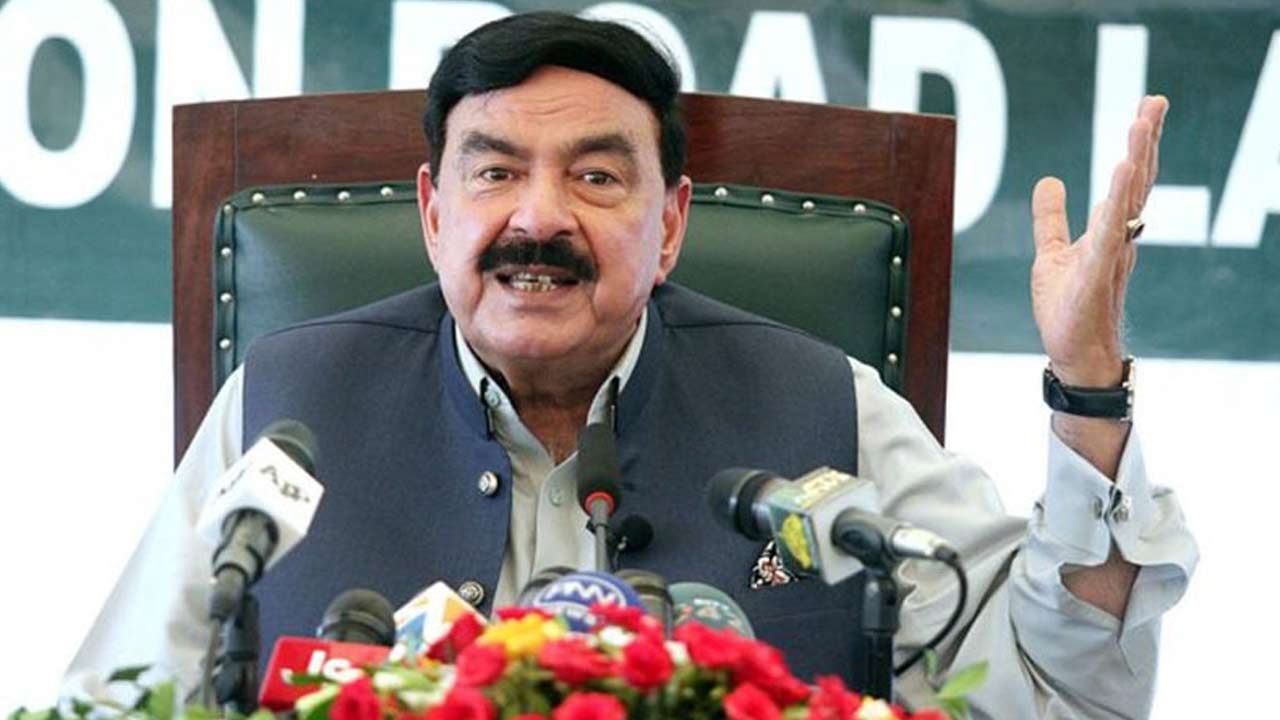