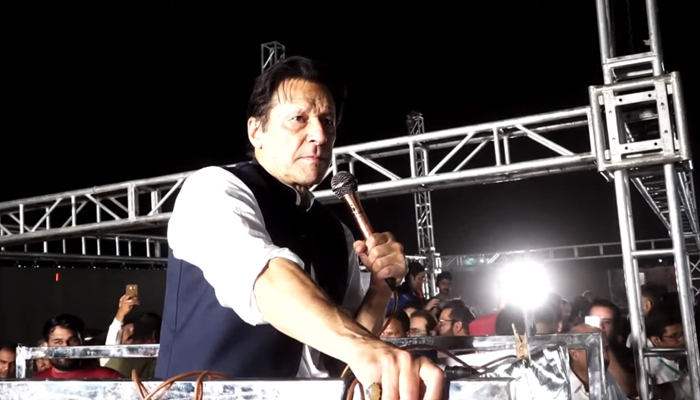 50 years later our government started building dams, we planted 10 billion trees for future generations,
1,000 billion saved in NHA,
Build roads cheaper than the N-League, Saves country from fines in Rekodak case, In the Karke case, Pakistan was saved from a fine of Rs 200 billion, Imran Khan described the performance of his government. 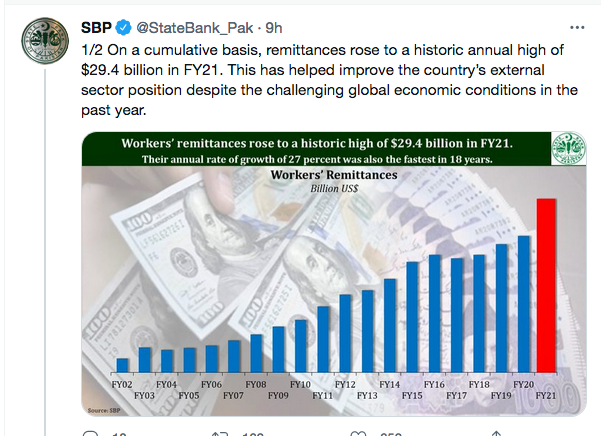