Pakistan is still on the red list whereas other countries India has been moved out of the ban list. There is a latest on going debate going on that UK government is lobbying against Pakistan. UK government is not allowing Pakistani citizens to directly travel UK after the 4th wave of COVID19 hit the world.  The Asian countries have been affected more with the delta-variant due to which the European countries have banned the travel.

Asad Umar explained in the tweet that he has spoken with UK MPs and hoping to provide them the correct data will hope that the decision they future take will be based on science rather than politics. 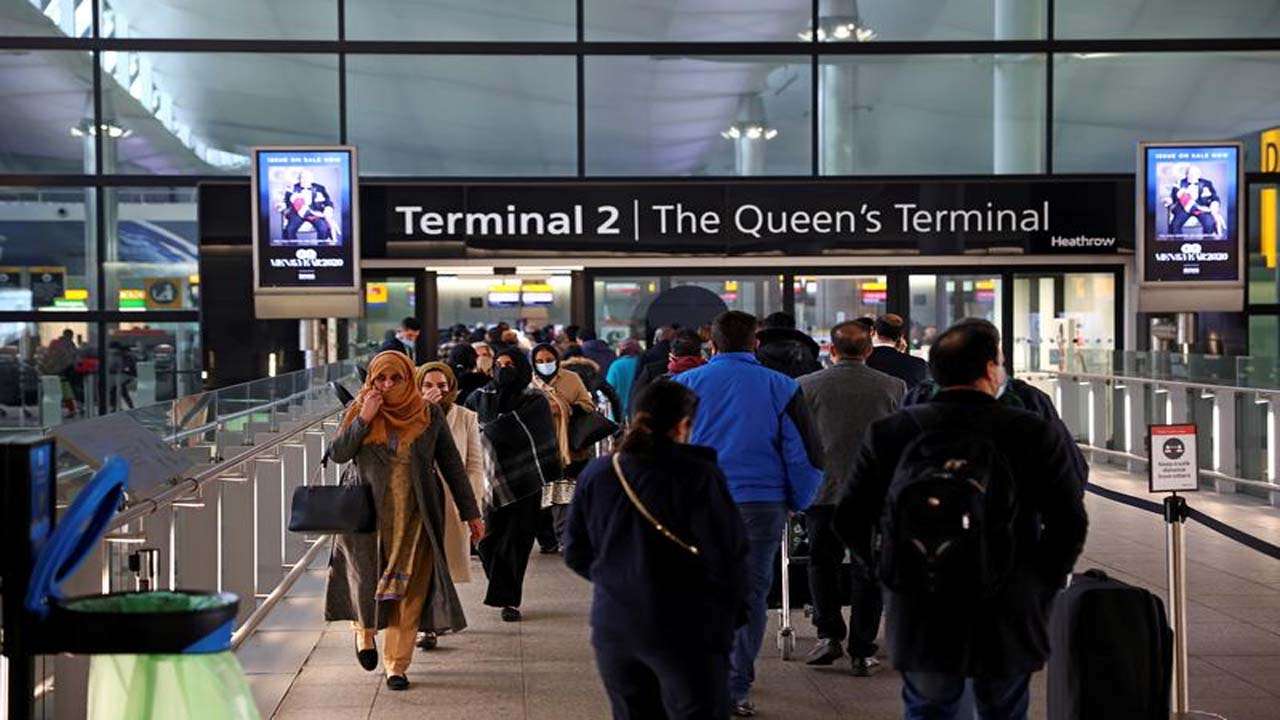