PML-N is seeing something black in Dal.

ISLAMABAD: The Muslim League-N (PML-N) is seeing something black in the dal, so it is revising its political narrative and this includes the possibility that it may adopt its old “respect the vote” narrative. have to do.

After receiving some “concerned” signals from the concerned circles, PML-N leader Mian Nawaz Sharif is reviewing the situation and is considering adopting a policy of tough stance of the party regarding some institutions. It is also being considered that Mian Nawaz Sharif should resume his communication with the public and the media. 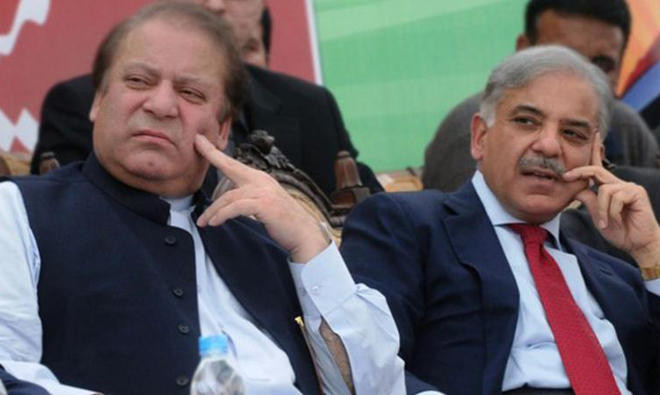