PML-N leader Javed Latif burst out after the defeat in the by-election.

The people did not give the mandate, and those whose mistakes destroyed the country, got the bailout’ When the facts are placed before the nation, the guarantees of the opponents will be forfeited in the upcoming elections. Federal Minister’s press conference.

The leader of Pakistan Muslim League-N, Federal Minister Mian Javed Latif has said that if the results are different, the government may be disturbed. Therefore, they will not pick up its debris, mistakes have been made by institutions, and it is inevitable to treat them. Nawaz Sharif should put the whole truth in front of the nation, when the facts are put in front of the nation, the guarantees of the opponents will be forfeited in the upcoming elections. 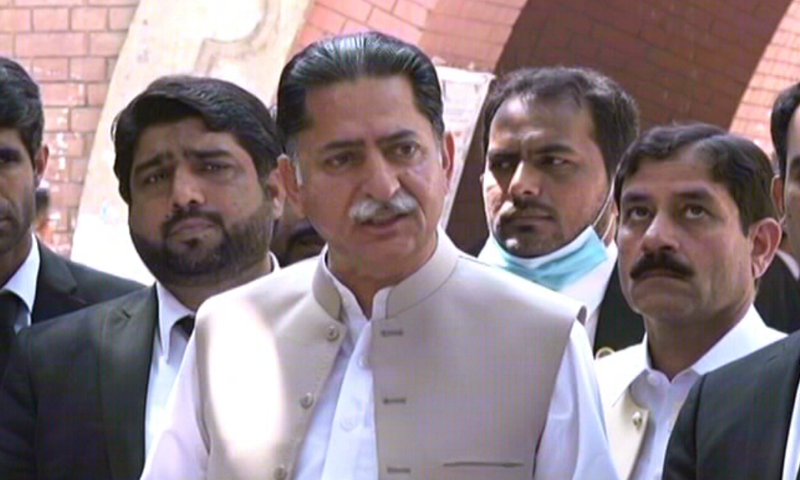