PML-N leader Nazir Chauhan was arrested. According to the details, an important arrest has been made by the Lahore Police in connection with the attack case on Khalid Gujjar, the recently elected Member of the Punjab Assembly of Tehreek-e-Insaf. 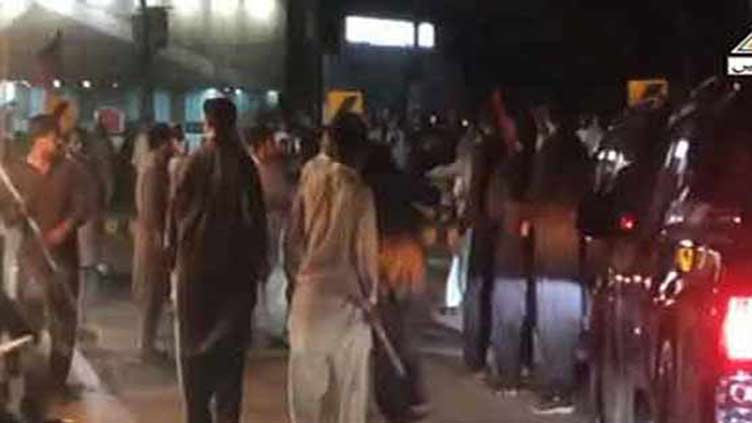 According to ARY News, PML-N leader Nazir Chauhan was arrested by Lahore Police on the charge of attacking Tehreek-e-Insaf MP Khalid Gujjar, Lahore Police has confirmed the arrest of the League leader. It has been reported that PTI leader Khalid Gujjar’s office was attacked during the by-election campaign, and PTI leader’s nephew was injured during this attack. Now the police have detained Nazir Chauhan in connection with the same case. 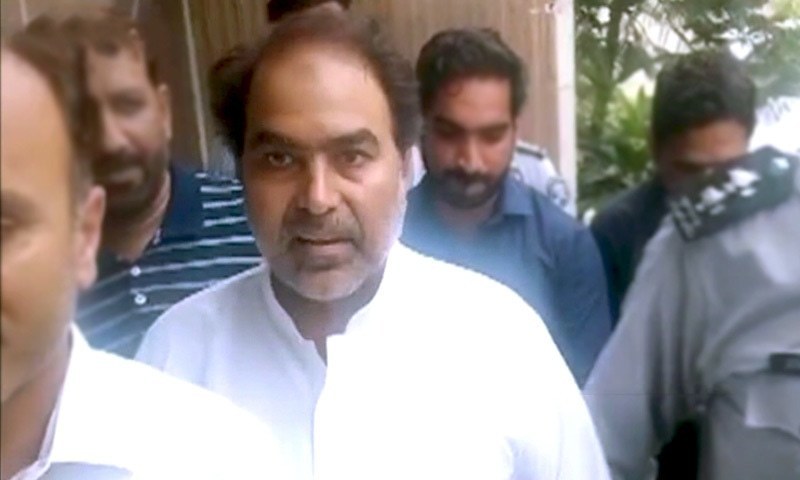