This is an unpleasant situation for us, Chaudhry Shujaat Hussain’s health is affecting his decisions, and Tariq Bashir Cheema is using conspiracy and party for his benefit: Kamil Ali Agha’s press conference.
Kamil Ali Aung said that a meeting of the Central Working Committee was held, in the meeting it was recommended to remove Chaudhry Shujaat from the post of President and Tariq Bashir Cheema from the post of Secretary General.

There was an emergency meeting on short notice, a requisition came to convene the meeting, after consulting the legal wing, the meeting was convened today, there was a requisition of more people than the quorum. He further said that 83 people participated in the meeting today, four to five resolutions were passed after a long consultation, the actions of three gentlemen proved to be very harmful to the party, there was a long-standing relationship with Chaudhry Shujaat Hussain, the meeting It was decided to remove Chaudhry Shujaat Hussain from the presidency, the decisions of the executive body give power to all officials. 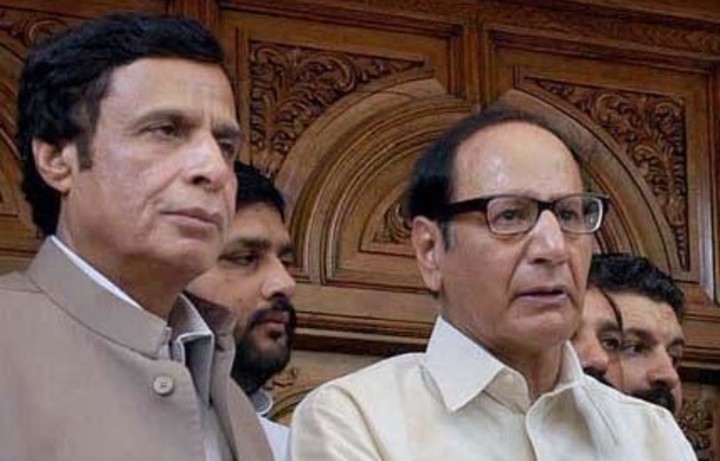