Famous Hollywood actress Angelina Jolie is 46 years and her ex-husband Brad Pitt is 57 years old. They have been together for 10 years. They got married two years in 2014. Angelina Jolie called for divorce in 2016. They were declared divorced in 2019

Recently together they are facing a custody battle of five minor children.

The court has agreed on the appeal of Angelina Jolie and removed the judge from the Brad Pitt divorce case.

The case is surely going to cost them millions of dollars but both of them can pay for it.

Right now Angelina Jolie seems to be on winning. Her children will be testifying in front of the court. 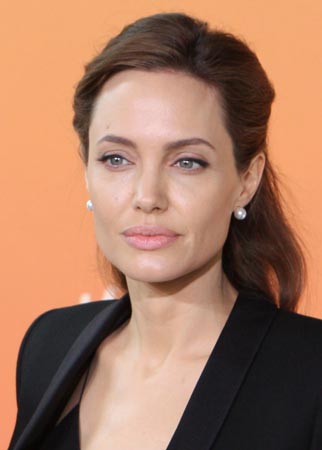 They were surely one of the favorite couples.