The most important figure in the Pakistani establishment prevented Imran Khan from presenting the report presented by the Federal Ministry of Interior and intelligence agencies to the media during the press conference.
According to credible sources, a report was submitted to Imran Khan that there were reports of suicide bombers and terrorists entering his sit-in.

The country’s top intelligence agencies had received reports of plans to enter and fire foreign embassies in addition to major government attacks. 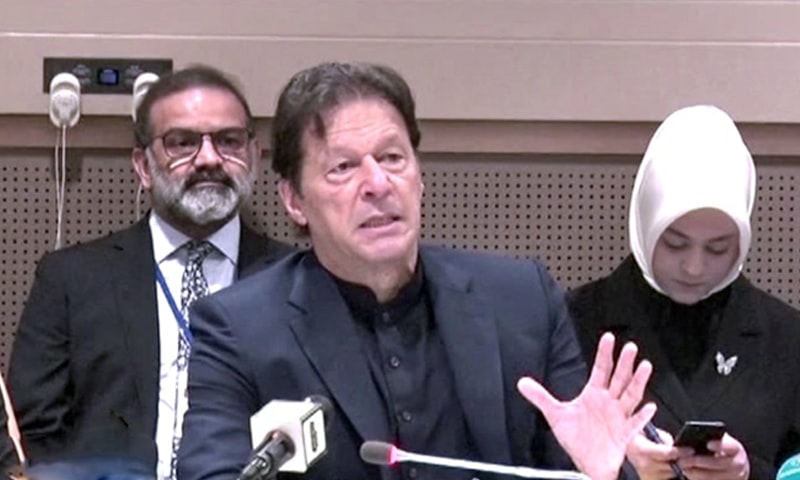