Qibla Ayaz wrote a letter to the Prime Minister on the SBP’s appeal against the interest decision.

Chairman Islamic Ideological Council Qibla Ayaz has written a letter to Prime Minister Shahbaz Sharif on the issue of the State Bank of Pakistan’s appeal against the decision of the Federal Shariah Court on interest.

In his letter, Qibla Ayaz said that the government, financial institutions, or individuals should not appeal against the decision of the Federal Shariah Court. The government should form a task force comprising experts in Sharia, economics, and law. 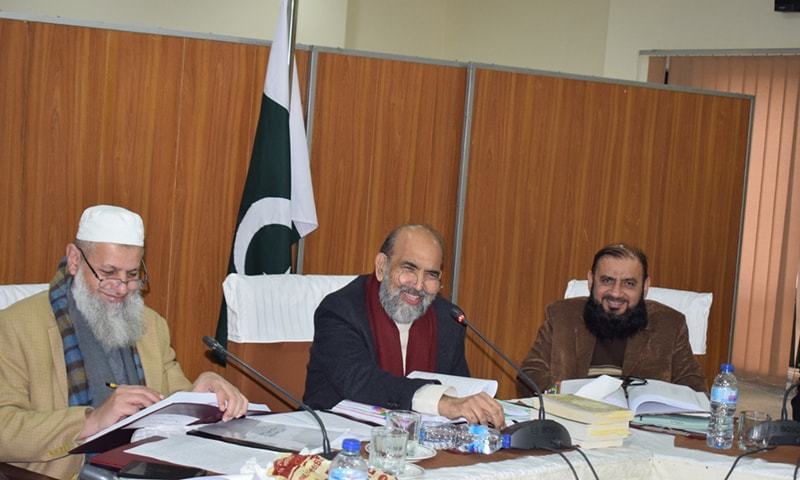