According to Assistant Commissioner Sherani, the coach was traveling from Rawalpindi to Quetta when it fell into a ditch in Khyber Pakhtunkhwa, killing 19 people and injuring 12 others.

Rescue sources said that the bodies and injured have been shifted to Zhob and Mughalkot. 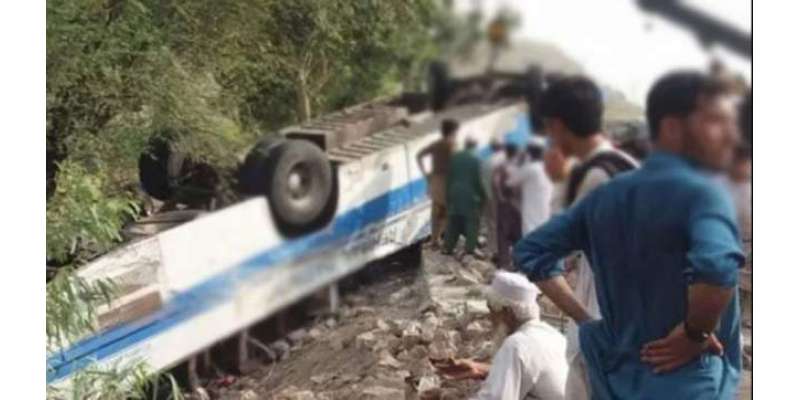