Sacrifices are going to be made before the big Eid.

Senior journalist and analyst Rana Azeem says that thousands of people came out in protest against inflation. It looked like people were coming out of the ground, People have rejected the government’s position that inflation has taken place in the past, he added in 92 News program “The Last Hour” that some sacrifices are going to be made before the big Eid. Matters are not being handled by the government.

The date will be announced within 10 days. This time, even if you want to stop the long march, it will not stop. In the coming days, about 13 big personalities are going to join PTI. Large trade unions, farmers’ groups, and traders are also coming with Imran Khan. 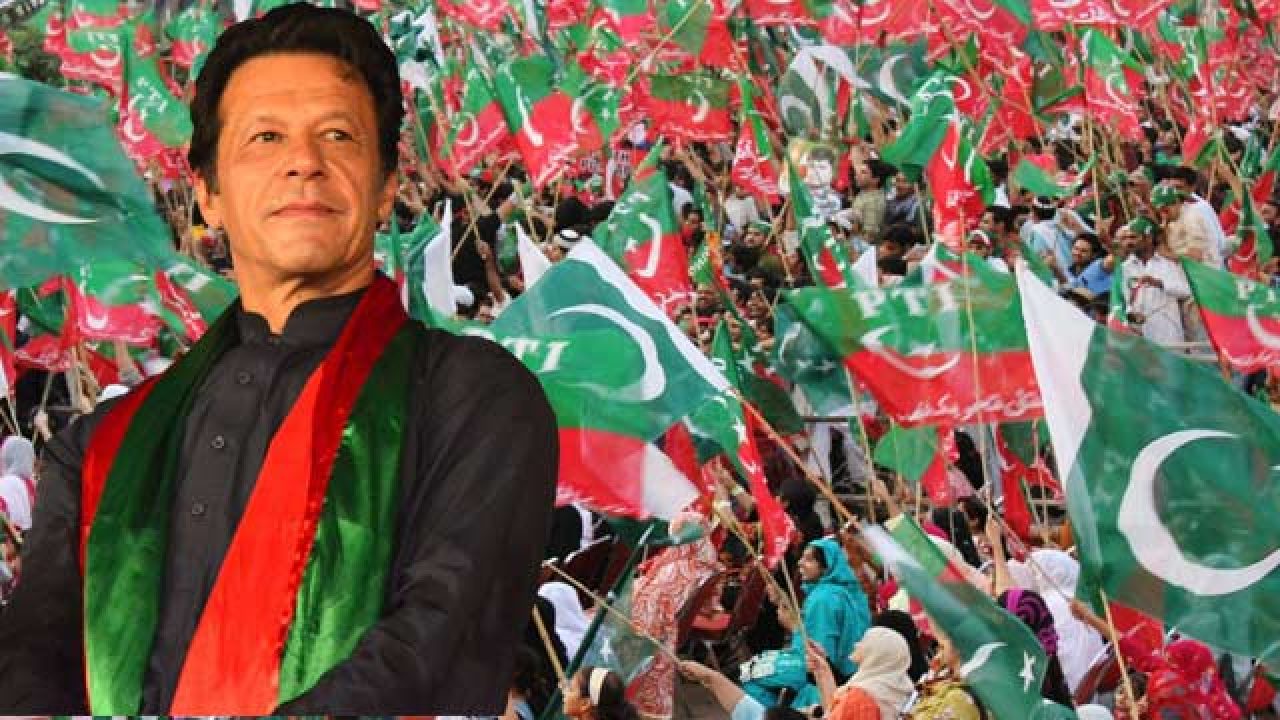