Scientists have succeeded in developing an AI system capable of thinking like a child.

Scientists have developed an Artificial Intelligence (AI) system that can think like humans. Named Plato, the AI ​​system has been developed by the UK’s Deep Mind AI Research Laboratory.

According to research, the idea behind Plato’s creation was how children learn the physics of things and whether an AI system could think like a human child. 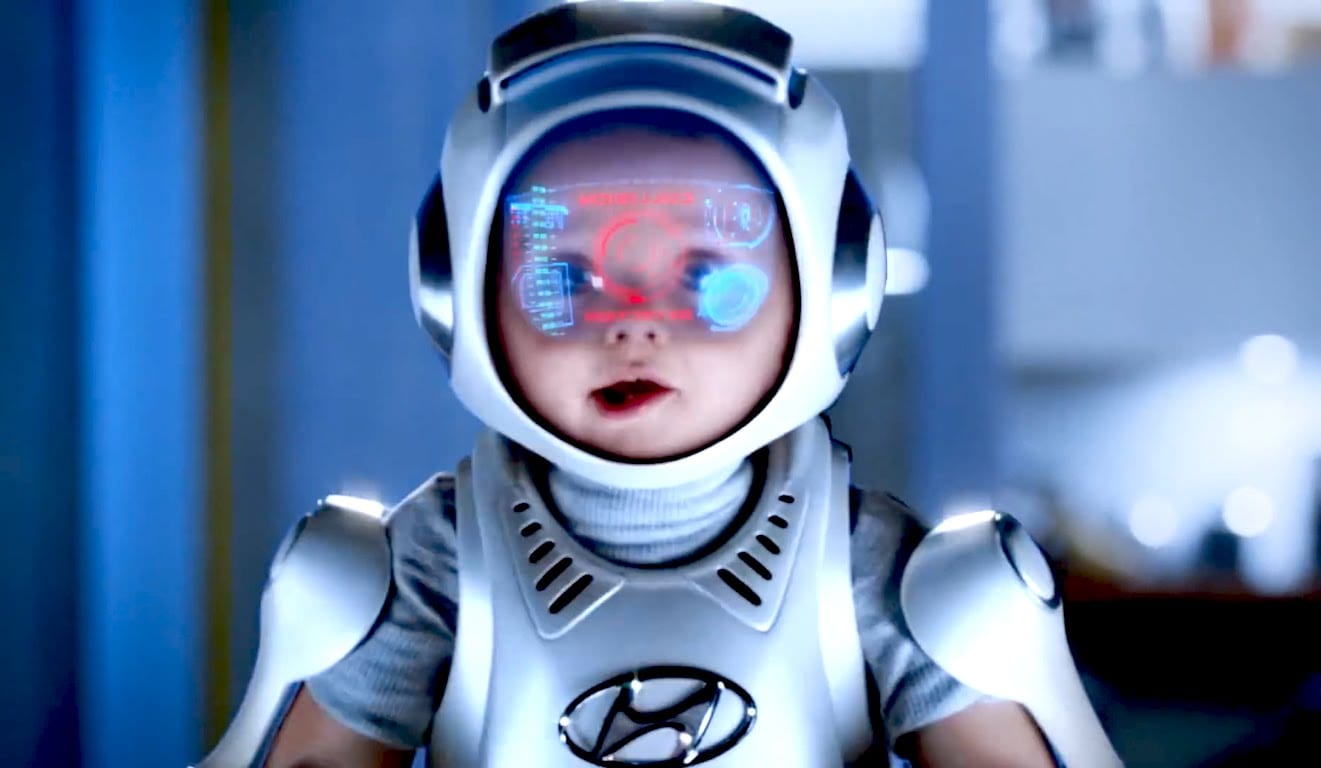