Shawwal moon has appeared in Afghanistan, Sunday will be Eid day.

According to Maulvi Abdul Hakim, Chief Justice of Afghanistan. According to the Afghan Interior Ministry, evidence of the moon has been received from Farah, Ghazni, Kandahar, and Ghor.

Eid-ul-Fitr will be celebrated in the country on Sunday. Taliban spokesman and Deputy Information Minister Zabihullah Mujahid also announced Eid al-Fitr and congratulated all Afghans on Eid. 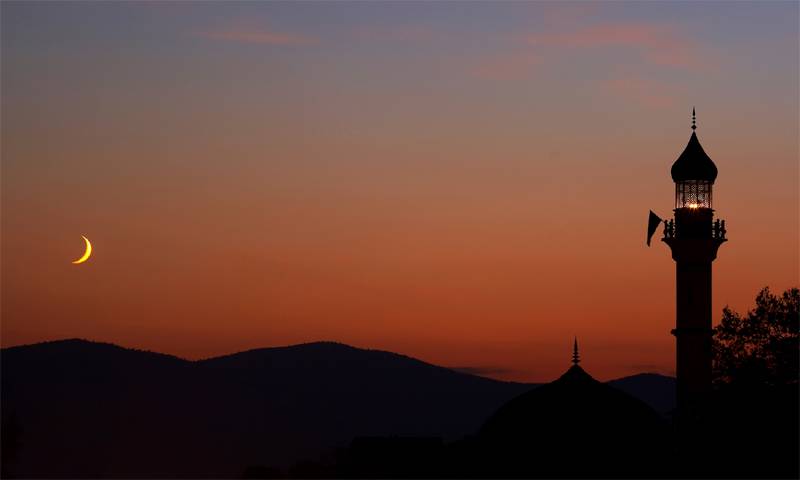