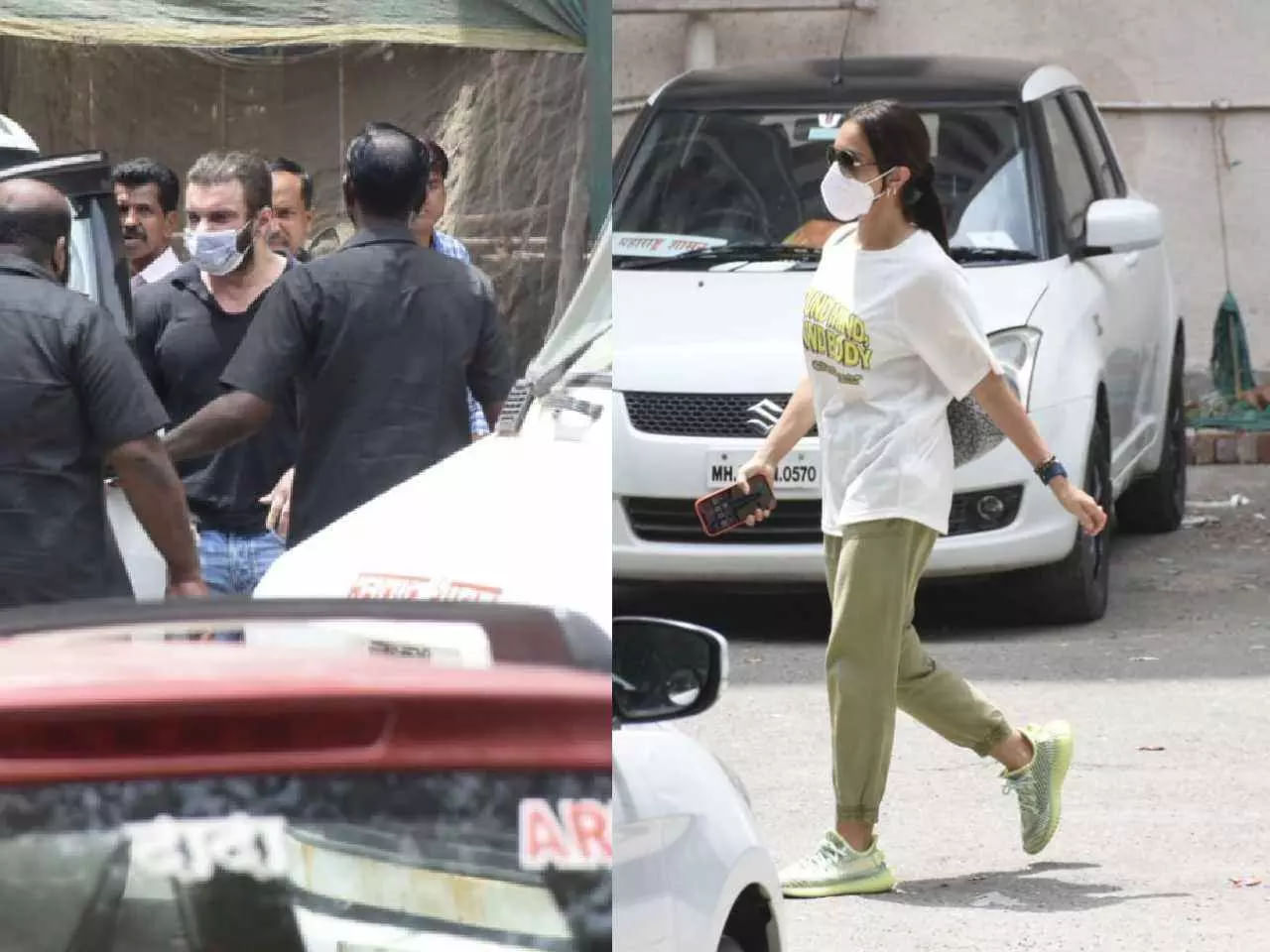 Sohail Khan filed for divorce after 24 years of marriage.

The couple was spotted in court separating, with videos that go viral on social media. Seema Sohail has also been a part of ‘The Fabulous Lives of Bollywood Wives’ in which the two were shown living separately.

Seema Khan has earlier admitted that her marriage is an extraordinary one and that what is being shown in the show is true. It may be recalled that Sohail Khan and Seema were married in 1998 and have two children.