Apart from various departments of Pakistan Steel, the main plant was also not safe from the access of thieves, which is not possible without the connivance of security personnel. According to the details, according to the report of the private TV channel, the biggest theft in the country’s history has been revealed in Pakistan Steel, for which the Federal Ministry of Industry and Production has approached FI for investigation. 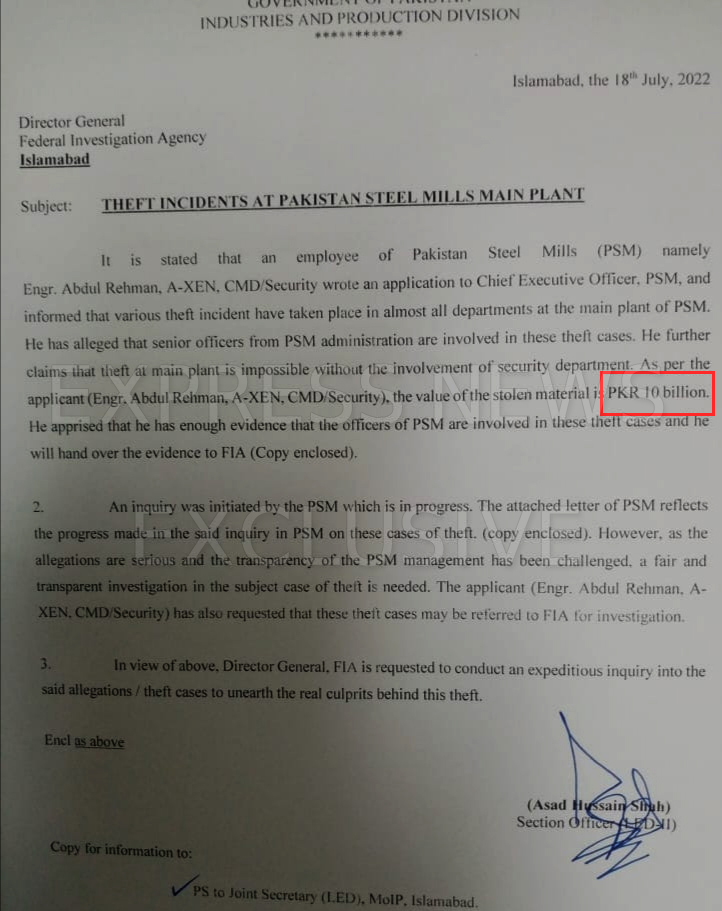 A letter has been written by the Federal Ministry of Industries and Production to the Director General FIA requesting a transparent and immediate investigation to bring to light the elements involved in thefts in various departments of Pakistan Steel. 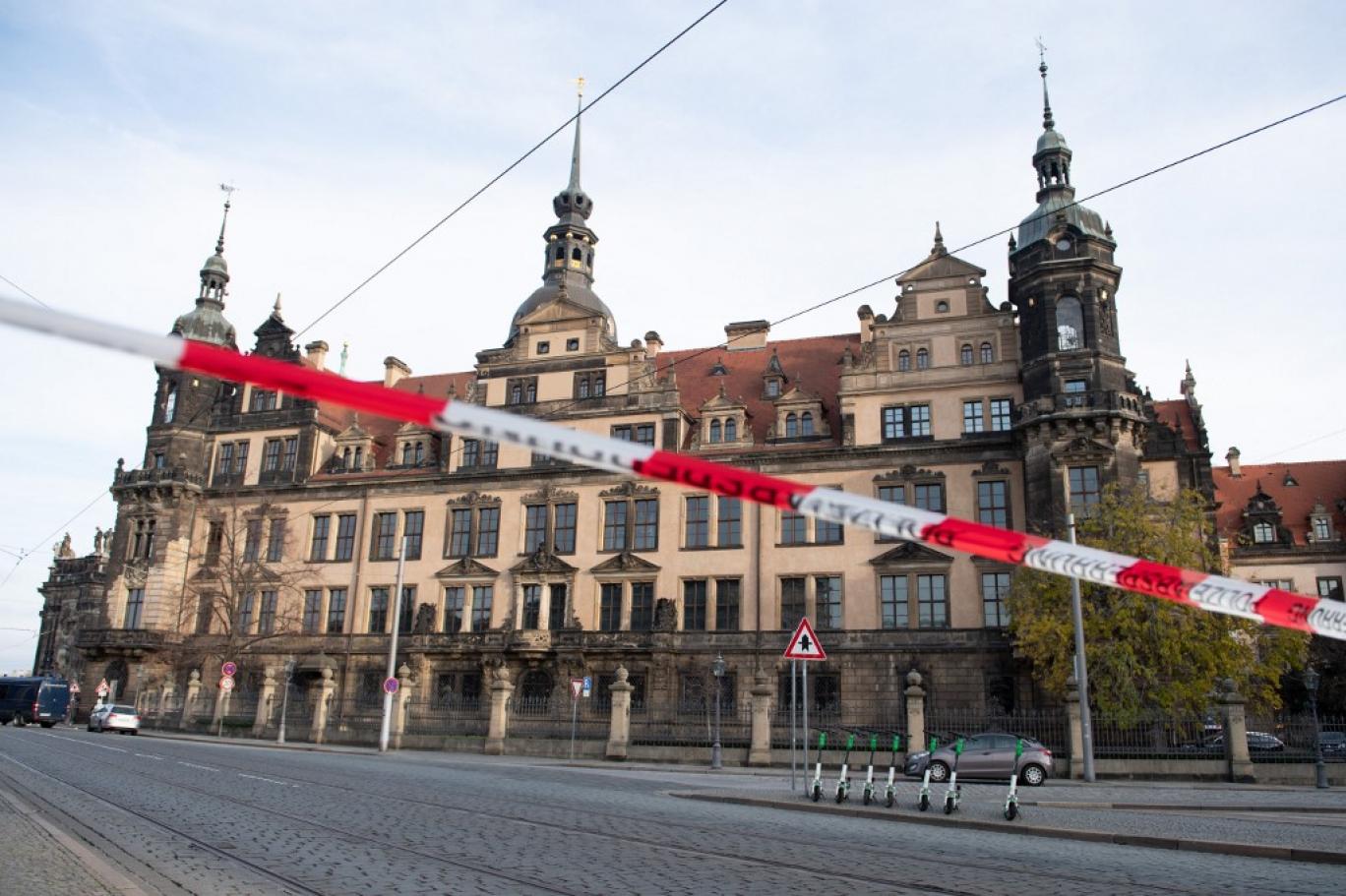