The FIA ​​officer has called tomorrow, I will come again in the morning, Monis Elahi

Lahore: After appearing before the Federal Investigation Agency (FIA), PML-Q leader Chaudhry Monis Elahi said that he had asked the FIA ​​officials not to ask any questions.
I’ll be back this morning. ”

Talking to the media, Monis Elahi said, “I am convinced that Rana Sanaullah is not involved in drug trafficking. Rana Sahib is not a drug addict. He does not deal with drugs. what will happen.’
If there was a report of a robbery on Rana Sahib, I can believe what he would have done. 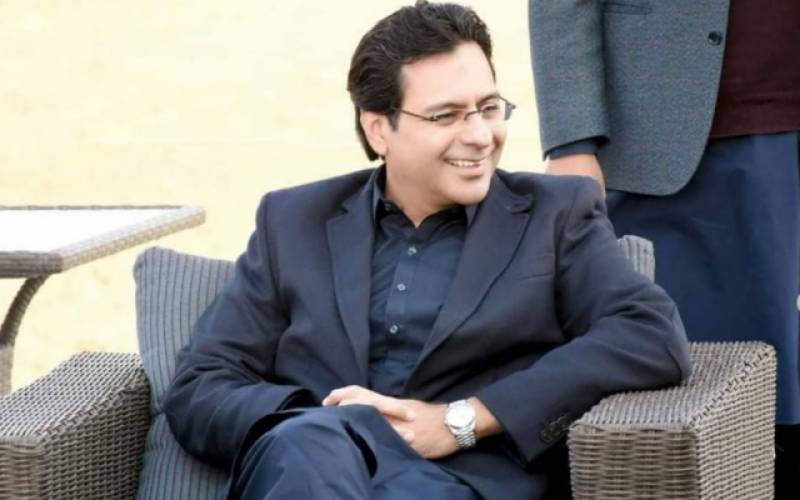