The former DGISI stood in Parliament and said that Maulana Fazlur Rehman receives funding from Libya.

According to the details, Pakistan Tehreek-e-Insaf Chairman and former Prime Minister Imran Khan while talking to the private TV channel Express News revealed that the former DGISI stood in the Parliament and told Maulana Fazlur Rehman to Libya. Funding comes from, the nation will know where they get the money from. 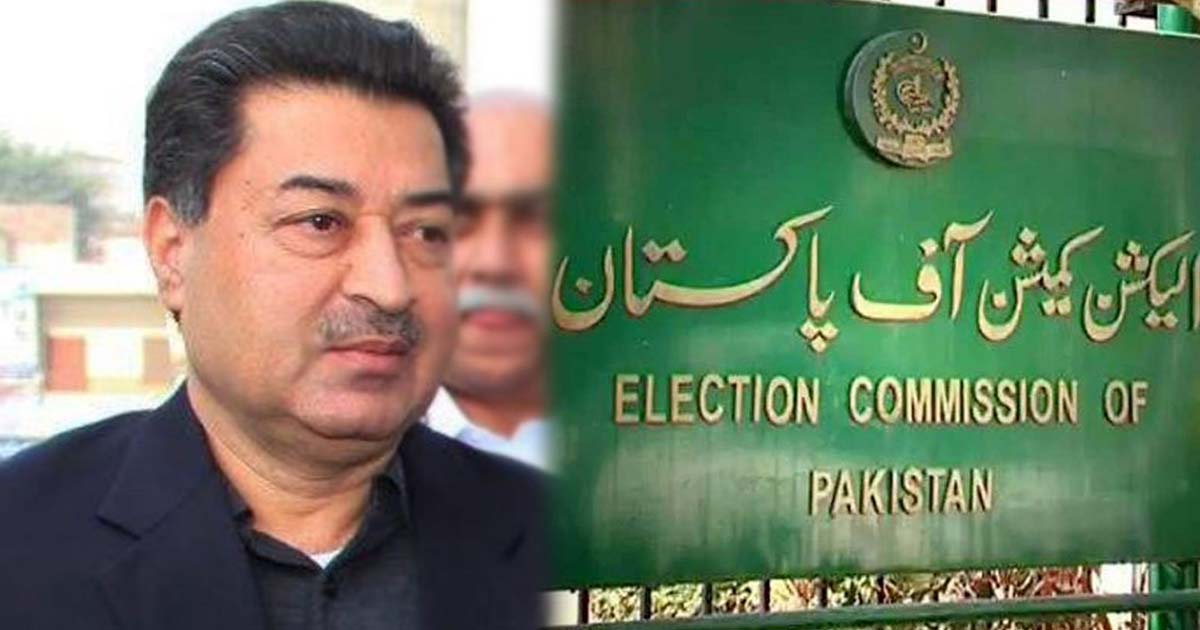