The government has issued a notification to increase the salaries and pensions of government employees.
The salaries of government employees have been increased by 15% in the form of an ad hoc allowance. The recent salary increase is based on 2017 running. Five ad hoc allowances and relief of 10 percent for employees from 2016 to 2021 have also been included in the salary and frozen at the level of July 1, 2022. According to the report, income tax will also apply to the increase in the salaries of the employees. While the basic salaries of the employees recruited from June 23, 2022, have been fixed according to the new pay scale. While special allowance house rent and other allowances were frozen at the level of June 30, 2022. 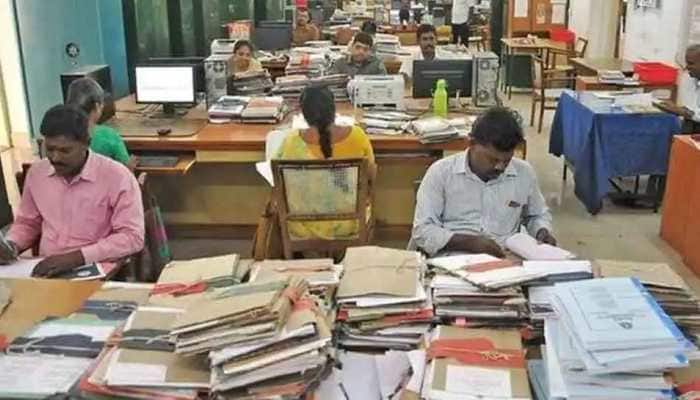