The IMF called on the Pakistani Government to take Strong Action.

During the ongoing talks in Doha, a demand was made to levy Rs 30 per liter on petrol and Rs 3.94 per unit for electricity.
According to details, the Shahbaz Sharif government is trying to settle matters with the IMF, however, the International Monetary Fund has taken a firm stand on the implementation of its terms.
During the talks, the IMF took a blunt stand and refused to negotiate with the caretaker government on the program and accept the implementation of the program through an ordinance.
IMF officials have demanded that the action plan agreed with Pakistan in January 2022 be implemented, wanting to implement the roadmap approved by the parliament. 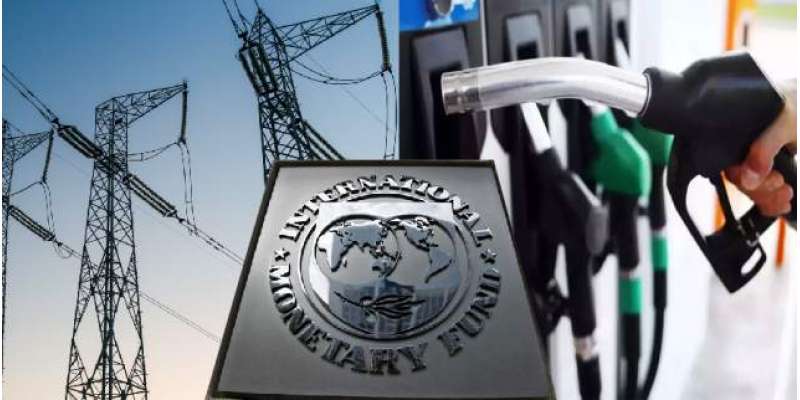