According to Indian media reports, Jaya Shri Ramya from Film Nigri had been suffering from depression for several months and had tried to commit suicide several times. The actress was undergoing treatment for depression at an ashram in Bangalore, Karnataka, India, and was staying in a room there. 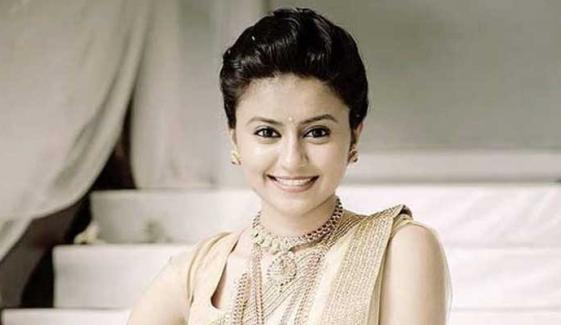